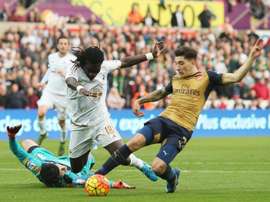 Bellerin: Arsenal can challenge for the Champions League 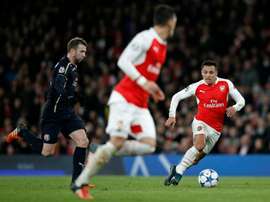 Arsene Wenger insists Arsenal will complete their Champions League escape act by securing the result they need against Olympiakos to reach the last 16. 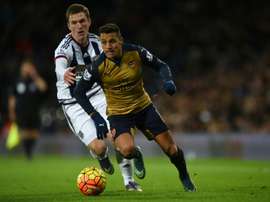 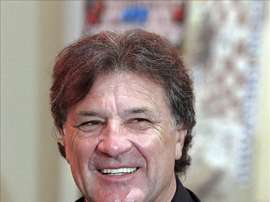 Zdravko Mamic and his brother Zoran, the coach of the team, were released on bail in July amid claims of tax evasion and corruption but have now been taken in again by police 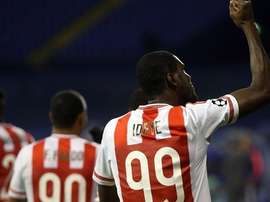