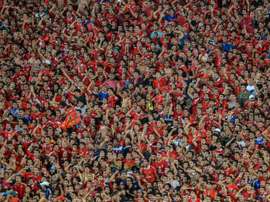 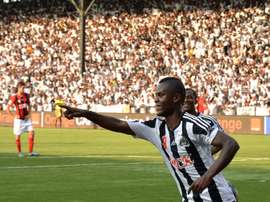 Win or bust for goal-shy Medeama in CAF Cup

Victory for hosts Medeama of Ghana over Young Africans of Tanzania Tuesday will bring them into contention for a CAF Confederation Cup semi-finals place.