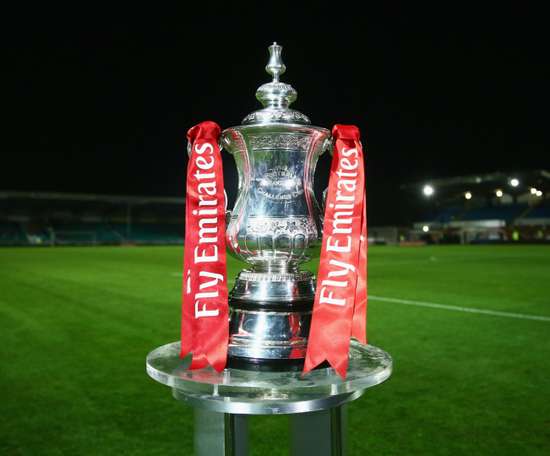 Two days after Haringey Borough's FA Cup meeting with Yeovil was abandoned, the match has been rescheduled.... 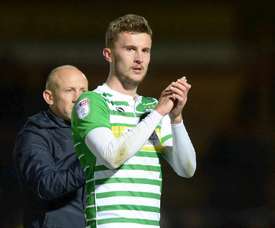 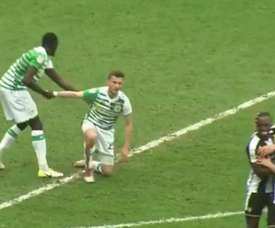 Own goal claims League Two Goal of the Week 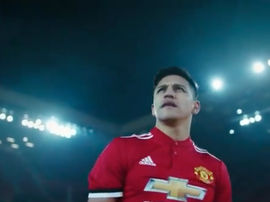 With professional sport a notoriously competitive environment, clubs have even started competing in the way they unveil their new signings. We pick out seven novel of the most novel ways clubs made announcements during the January transfer window. 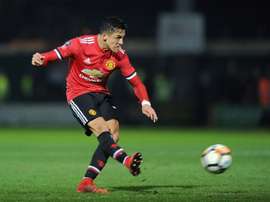 United ease into the FA Cup fifth round

Goals from Marcus Rashford, Ander Herrera,Jesse Lingard and Romelu Lukaku were enough for United so seal their place in the draw for the FA Cup fifth round as they eased past Yeovil Town on Friday night. 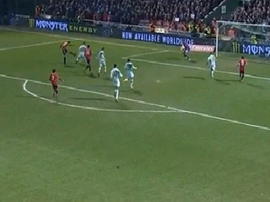 Ander Herrera made his 150th Manchester United appearance against Yeovil on Friday night and he marked the occasion with a goal. 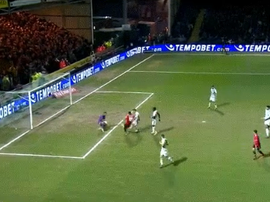 Poor Yeovil defending allowed Rashford to give United the lead

All the talk pre-match was about Alexis Sanchez but it was Marcus Rashford who gave Manchester United the lead in their FA Cup fourth round clash with Yeovil at Huish Park. 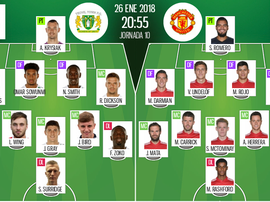 Join us for live text updates of the FA Cup fourth round clash between Yeovil and Manchester United at Huish Park. 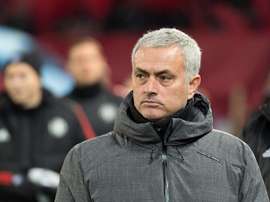 Alexis Sanchez could make his Manchester United debut when the Red Devils travel to Huish Park for the fourth round of the FA Cup against Yeovil on Friday. 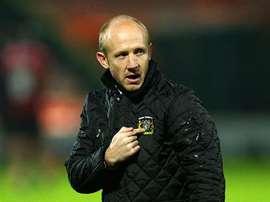 Where there's will there's a Way

Manchester United boss Jose Mourinho's problems may be taken up by Manchester City's bigger spending power but they pale into insignificance compared to those of his opposite number at minnows Yeovil in Friday's FA Cup fourth round clash. 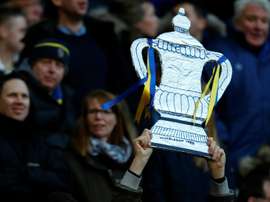 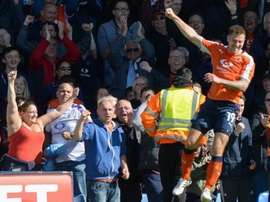 Their performance was so embarrassing... the players offer their fans a refund!

It is not a gesture conventionally seen in football, but following an 'unacceptable' 8-2 defeat, the players and staff are planning to compensate their supporters. 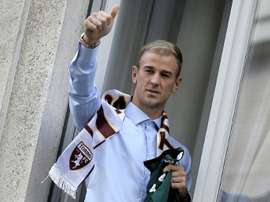 10 of the strangest transfer reveals

With clubs getting more and more creative with how they announce the arrival of new players, we take a look at some weird and wonderful examples. 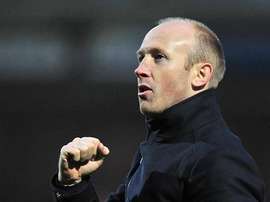 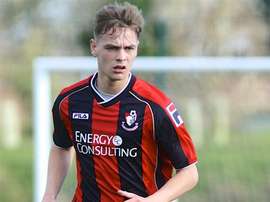 Yeovil manager Darren Way has extended striker Brandon Goodship's stay at Yeovil until the end of the season. 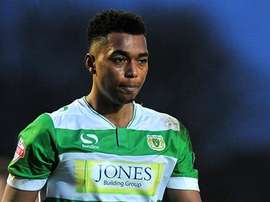