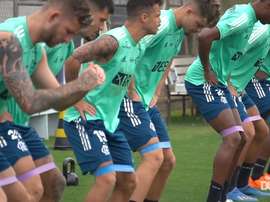 Take a look at Flamengo's session at Grêmio's training centre ahead of the match against Athletico-PR. 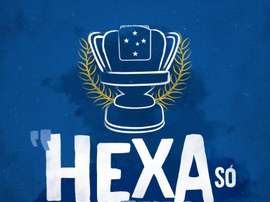 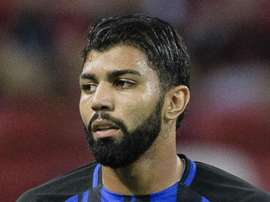