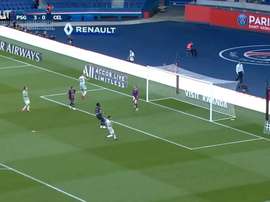 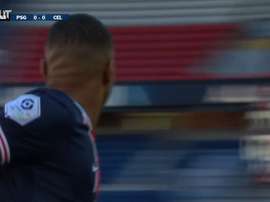 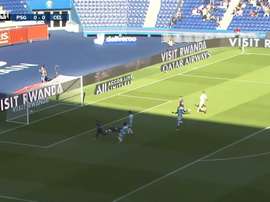 Paris Saint-Germain defeated Celtic 4-0 in a friendly at the Parc des Princes.