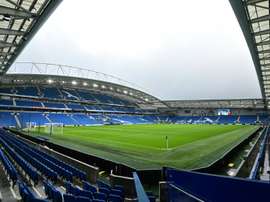 A Brighton v Chelsea friendly and Women's Super League fixture are among a list of sporting events that will welcome a limited number of fans, the British government announced on Wednesday. 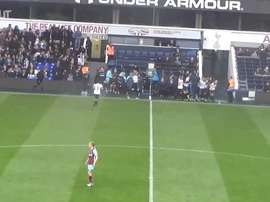 In the penultimate game of the 2016-17 WPL campaign, Spurs thrashed West Ham 4-0 to seal the WPL title. Bianca Baptiste, Nikita Whinnett, Wendy Martin and Josie Green were the scorers for Spurs. 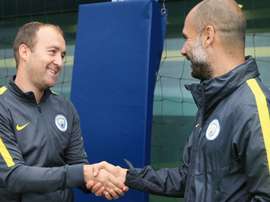 Manchester City moved up to second in the Women's Super League after braces from Nikita Parris and Georgia Stanway helped them to a 7-1 win over West Ham. 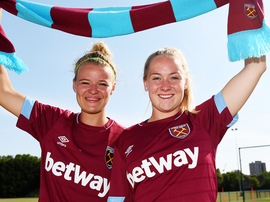 West Ham Ladies will now be known at West Ham women's team to show the growing status of the women's game, and remove the difference between themselves and the men's team.