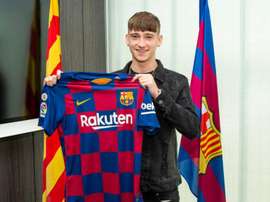 After starring for West Brom and England at youth level, Louie Barry has joined Barcelona on a three-year contract. 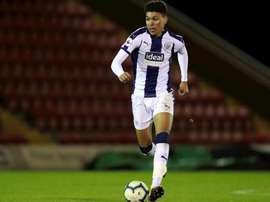 Manchester City could sign Morgan Rogers for eight million pounds, which would make him become the most expensive 16 year-old in English football.