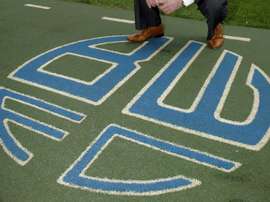 Bolton Wanderers are set to announce the signing of Erhun Oztumer on a fee after he left Wlasall. 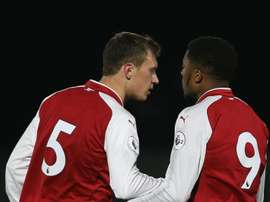 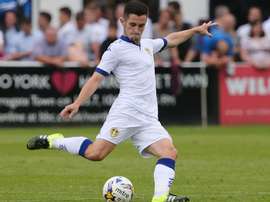 The Football League Awards ceremony will be held in Manchester, England on Sunday. 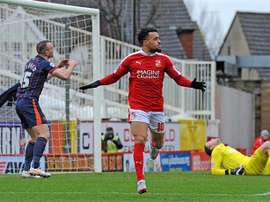 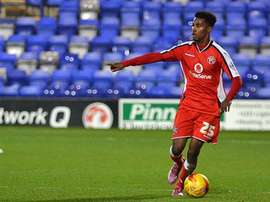 Southampton up bid for Rico Henry

Walsall left-back Rico Henry has caught the attention of many Premier League clubs and Southampton are prepared to raise the stakes... 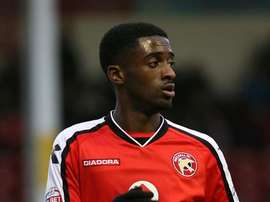 Hiwula is back at Walsall on loan

Jordy Hiwula has rejoined League One team Walsall on a loan deal after playing for them during a temporary spell last season. 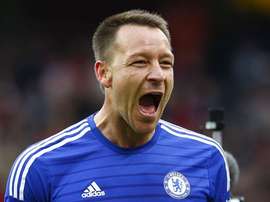 The Chelsea boss confirmed that his captain will start against Walsall in the League Cup on Wednesday, with Radamel Falcao set to replace Diego Costa 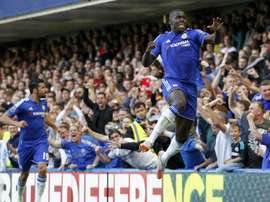 Chelsea manager Jose Mourinho has warned his players not to let their standards drop as they prepare to begin their League Cup defence away to third-tier Walsall this week. 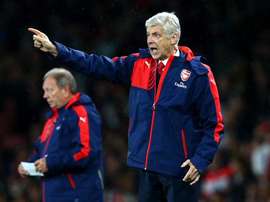 Holders Chelsea travel to League One Walsall, while Manchester City are one of four all-Premier League clashes as they head to the Stadium of Light to take on Sunderland