What a day it was today. Have a look back at all the big deals from transfer deadline day January 2020.... 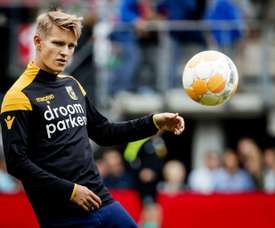 Odegaard compared to Eriksen in Norway 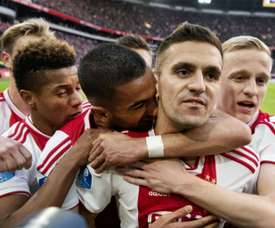 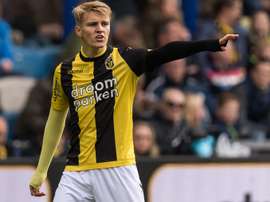 "Zidane's return is a good thing, also for me" 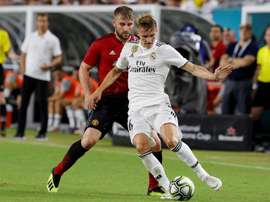 'I was hoping to have a place in Madrid'

Martin Odegaard has admitted that he would have liked to remain at Real Madrid, instead of being sent out on loan to Dutch side Vitesse Arnhem. However, he is now focused on fighting in order to assure a future with 'Los Blancos'. 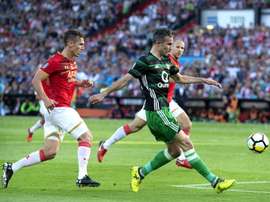 Robin van Persie scored a late winner with a stunning free-kick and was sent off as Feyenoord came from behind to beat Vitesse Arnhem in the Eredivisie. 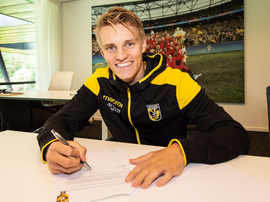 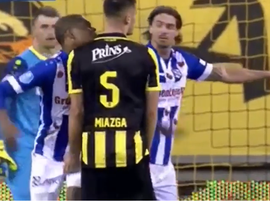 Chelsea defender Matt Miazga has been fined by Dutch side Vitesse Arnhem, where he is currently on loan, after squeezing an opposition player's penis during a game. 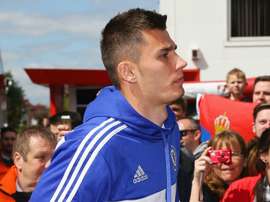 Vitesse have announced the return of Matt Miazga on loan, the defender rejoining the club from Premier League champions Chelsea. 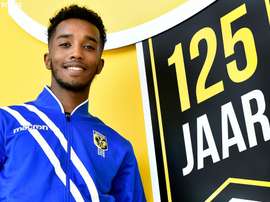 Chelsea's Mukhtar Ali has completed a permant move to Vitesse, after spending the second half of the season on loan at the Dutch side. 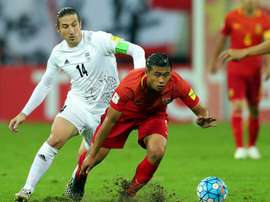 Zhang Yuning has signed a three-year deal with West Brom, but will spend the next two seasons on loan at Werder Bremen. 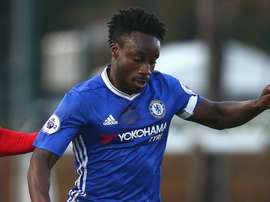 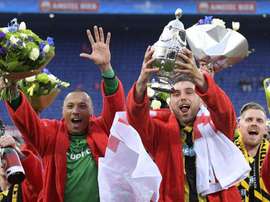 Ricky van Wolfswinkel scored both goals as Vitesse beat AZ 2-0 in the final of the KNVB-Beker on Sunday. 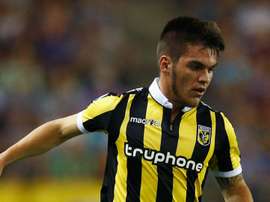 Nathan, who is on loan at Vitesse, did not receive a yellow card despite removing his jersey to unveil a t-shirt paying respect to his fallen countrymen against PEC Zwolle. 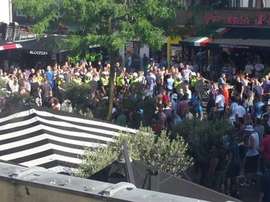 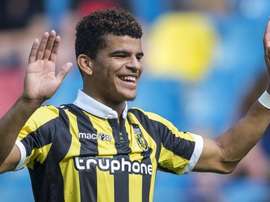 Last year's Premier League champions are currently in talks with the Chelsea striker who is currently on loan at Vitesse... 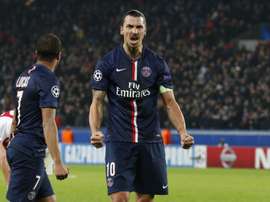 The Chelsea youngster has impressed in his first eight appearances on loan at Vitesse, with one of the club's former players comparing him to the PSG star 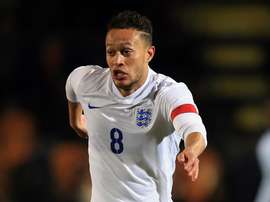