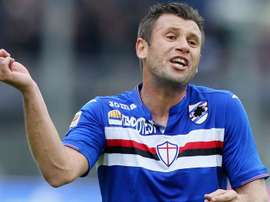 Antonio Cassano is hanging up his boots after admitting that he no longer has the "mentality to train consistently". 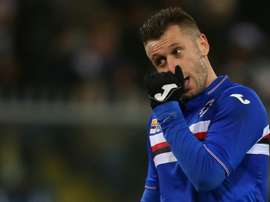 Veteran former Real Madrid and AC Milan forward Antonio Cassano on Monday started training with Italian outfit Virtus Entella, a club embroiled in a dispute over which division they should play in. 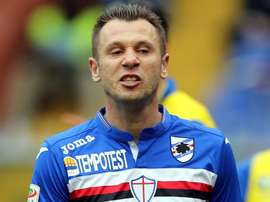 Virtus Entella have confirmed that former Real Madrid, Inter and AC Milan forward Antonio Cassano has agreed to join them.