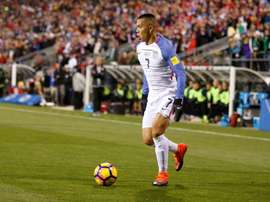 Top-flight Hamburg were sensationally knocked out of the German Cup in the first round on Sunday, suffering a 3-1 defeat to third division side Osnabrueck. 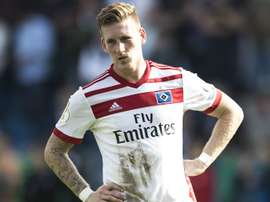 Bundesliga side Hamburg were beaten 3-1 by 10-man Osnabruck of the third tier in the DFB-Pokal, while Naby Keita scored as RB Leipzig won. 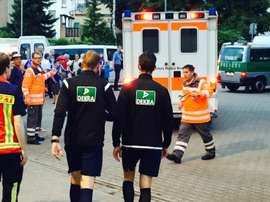 German second-tier side Leipzig have been handed a place in the second round of the German Cup following their abandoned first-round clash with Osnabruck, the German Football Association (DFB) announced Friday.