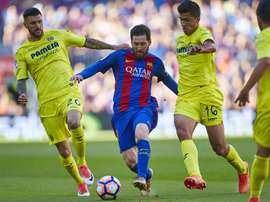 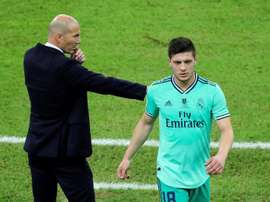 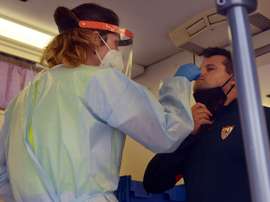 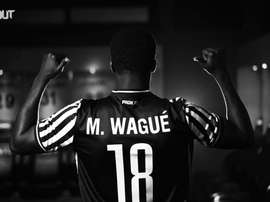 Rivals of Valencia B