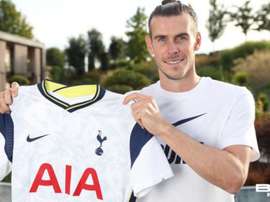 Rivals of UD Tacoronte B