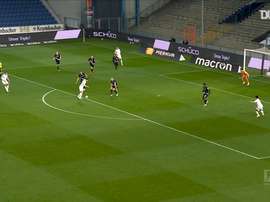 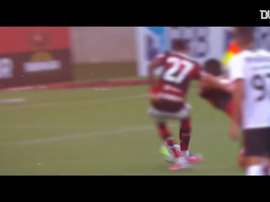 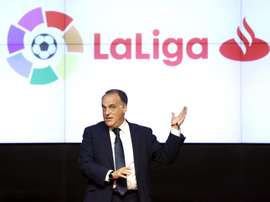 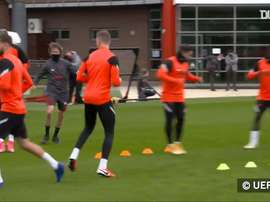 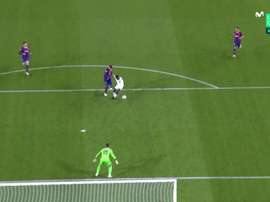 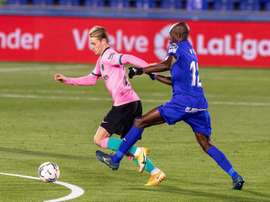 Frenkie De Jong spoke to 'LaLiga' about the match they will play against Real Madrid on Saturday 24th October. He admitted that the clash will be tough, but said they are going into it with confidence. In addition, he admitted that last season was "disappointing" because they did not win any titles.