10 on U17 National Championship Italy 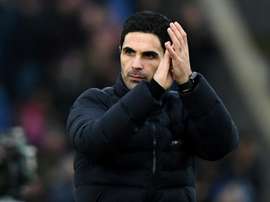