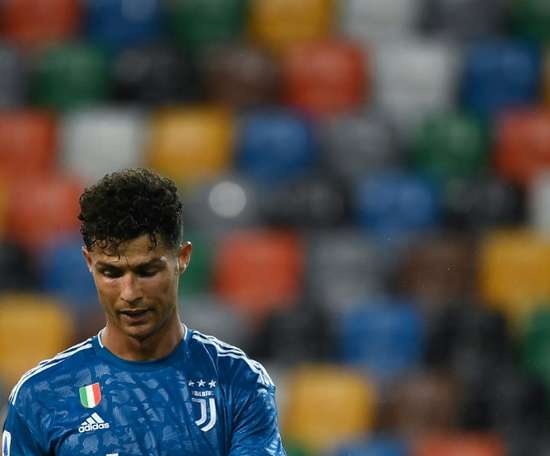 Seko Fofana scored the winner as Juventus fell to a shock 2-1 defeat at struggling Udinese on Thursday to miss the chance to seal the Serie ... 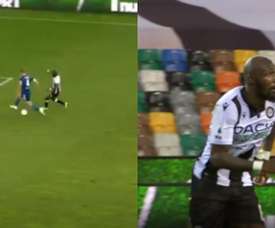 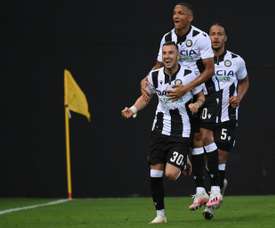 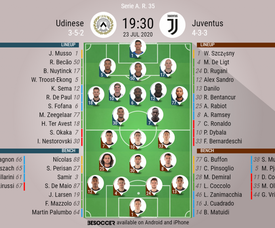 Udinese v Juventus - as it happened 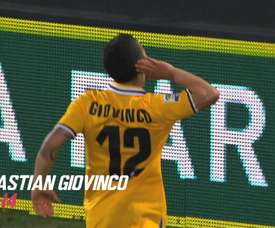 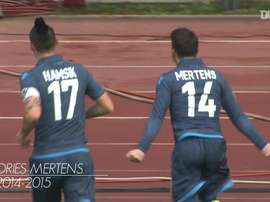 We bring you three beautiful goals from Dries Mertens for Napoli during home games against Udinese over the years. 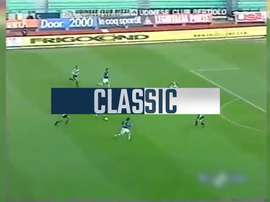 Roma beaten at home by Udinese

Roma lost 0-2 at home to Udinese at the Stadio Olimpico and saw Diego Perotti sent off. 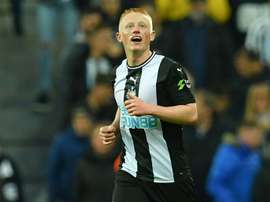 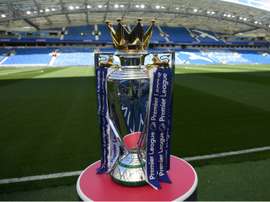 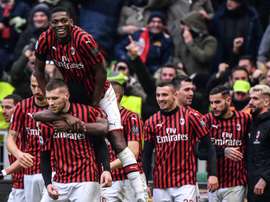 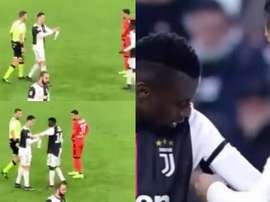 Cristiano Ronaldo's respects the dressing room code, as was seen in the Juventus-Udinese game this weekend. His gesture towards Blaise Matuidi was applauded a great deal. 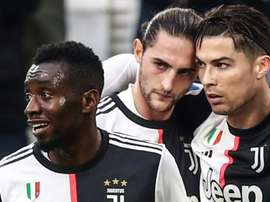 Serie A round up: Ronaldo double puts Juventus back top

Cristiano Ronaldo scored twice as Juventus bounced back from their first defeat of the season to beat Udinese 3-1 and move top of Serie A on Sunday. 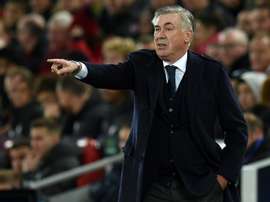 Coach Carlo Ancelotti ruled out resigning from his position as Napoli stretched their winless run to seven Serie A games with a 1-1 draw at struggling Udinese on Saturday. 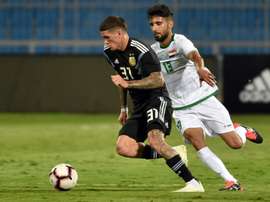 Meeting between Inter and Udinese over De Paul's future

Inter Milan are keen on Udinese's Rodrigo de Paul and they could sign him in January. Contact has been made between both sides, but they still need to reach an agreement on the cost. 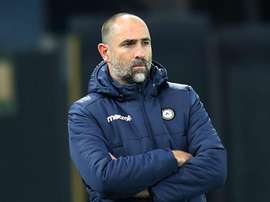 After conceding a combined 11 goals in successive defeats to Atalanta and Roma, Udinese have sacked head coach Igor Tudor. 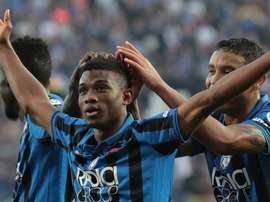 Luis Muriel scored a hat-trick as free-scoring Atalanta thrashed Udinese 7-1 on Sunday to record their joint-biggest Serie A win. 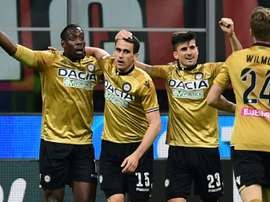 Inter Milan are looking for a new player in attack who will rotate with Romelu Lukaku, Antonio Conte's main option. 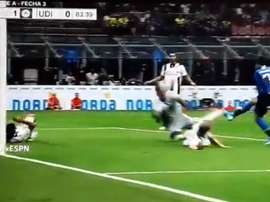 A great save prevented Alexis' first goal for Inter

Alexis Sanchez came onto the pitch against Udinese and in ten minutes he was close to scoring his first goal for Inter Milan. ,Musso prevented it with a great save.