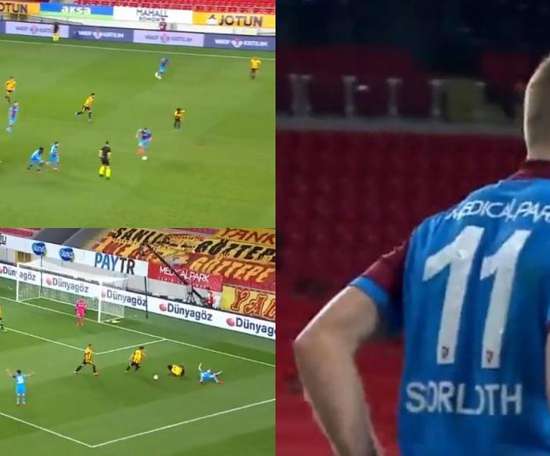 'New Haaland' runs length of the field to win penalty

Alexander Sorloth, who many call the new Haaland, impressed once again in a game in Turkey after running from his own half to win a spot kic... 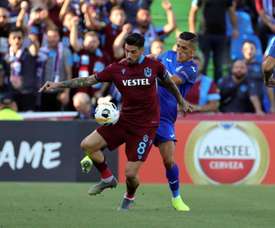 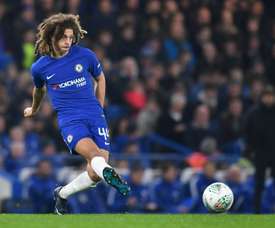 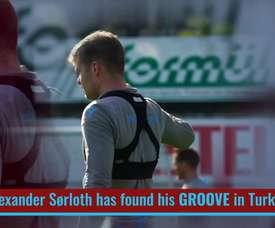 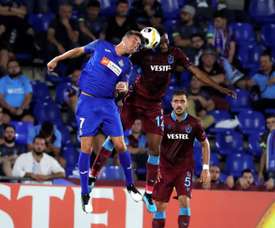 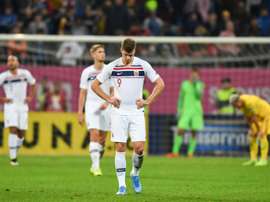 Trabzonspor will sell the Norwegian player for a price greater thasn 40 million euros. He is on loan from Crystal Palace, but they have the option to buy him permanently. 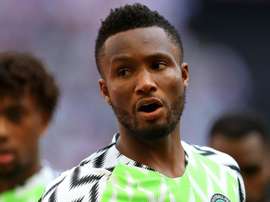 John Obi Mikel, who expressed concern about Turkish football going ahead during the coronavirus outbreak, has left Trabzonspor. 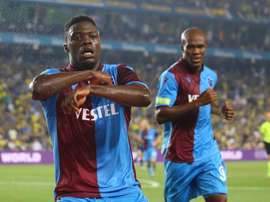 Lazio and Rangers keeping an eye on Ekuban's future

According to 'Corriere dello Sport', Caleb Ekuban, whose Trabzonspor contract runs out in June 2022, intends to leave the club at the end of the season. Lazio and Rangers are interested in signing him. 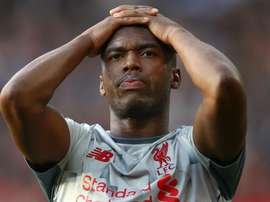 Daniel Sturridge says it should not be possible to place bets on transfers after a ban resulted in his time in Turkey being cut short. 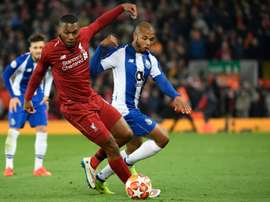 Daniel Sturridge, the English striker, was officially banned by the FA for illegal bets. He has been banned from football and football related activity worldwide until 17th June. 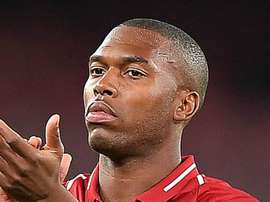 Former Liverpool striker Daniel Sturridge is on the lookout for a new club. 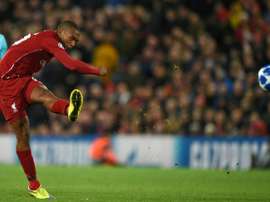 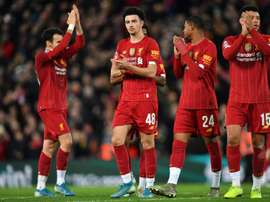 Liverpool have gone back in again for Ugurcan Cakir. 'Daily Sabah' reports that the Reds has raised their offer for the keeper, coming to 15 million euros. 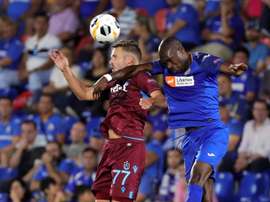 UEFA's Control, Ethics and Disciplinary Commission have banned Red Star Belgrade from selling tickets to their fans for their next away game because of racist incidents and ordered Trabzonspor's ground to be partially closed because of the throwing of objects. 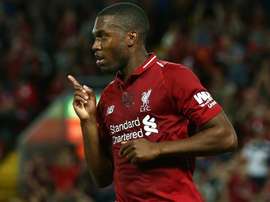 Having left Liverpool at the end of the 2018-19 season, Daniel Sturridge has agreed terms with Turkish Super Lig side Trabzonspor. 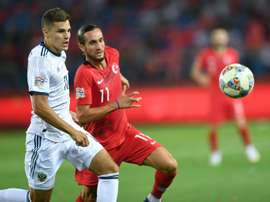 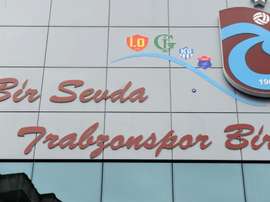 The Court of Arbitration for Sport has announced an appeal from Trabzonspor over the 2010-11 Super Lig title has been dismissed. 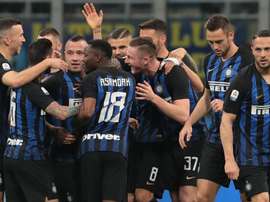 The UEFA Club Financial Control Body has announced Inter, Besiktas and Astana have been released from their prohibitive FFP sanctions. 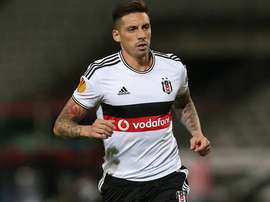 Jose Sosa is close to returning to the Super Lig, with Trabzonspor having begun talks over a deal for the AC Milan midfielder.