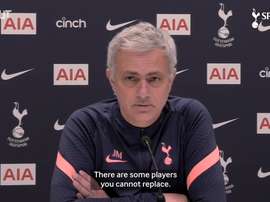 Rivals of Torrefiel Athletic 'b'