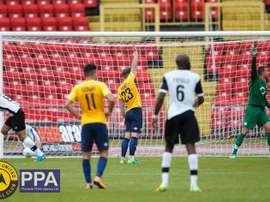 Torquay full-back forced to retire at 23 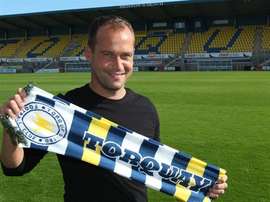 Torquay United have been hit by financial problems this season and their manager Kevin Nicholson has confessed that he is also doubling up as the National League club's bus driver.