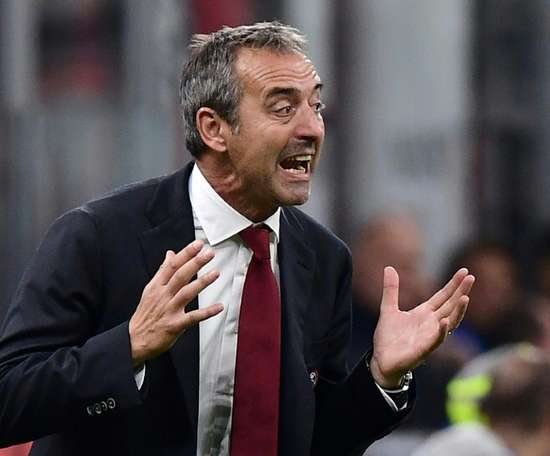 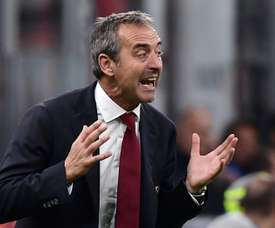 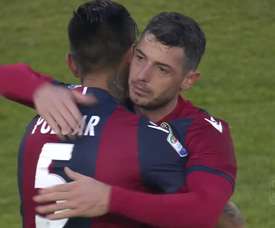 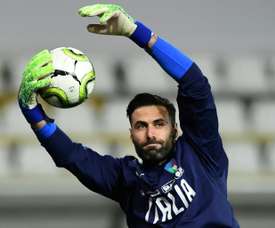 Sirigu is now packing his bags 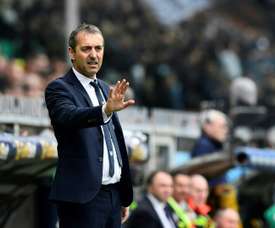 From Milan to Turin? Torino thinking about Giampaolo 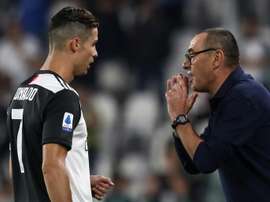 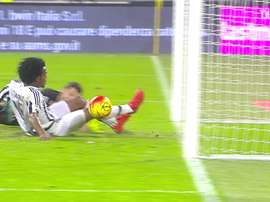 In the final minute of the 2015 Derby della Mole, Juan Cuadrado scored the winning goal against Torino after a great assist from Alex Sandro. 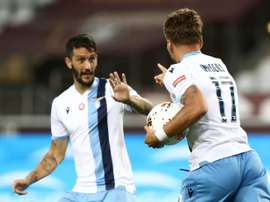 Lazio kept the Serie A title race alive and kicking on Tuesday after coming from behind again to win 2-1 at struggling Torino and move a point behind league leaders Juventus. 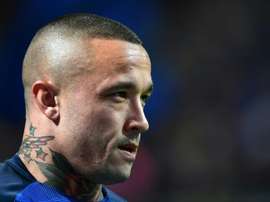 New Cagliari coach Walter Zenga hailed "an important" victory as the Sardinians kept their Europa League hopes alive with a 4-2 victory over Torino in Serie A on Saturday. 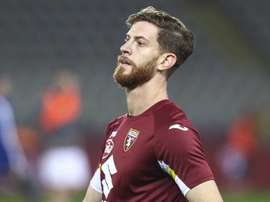 Ansaldi will remain at Torino until end of season

The Argentine Cristian Ansaldi has extended his Torino contract until the end of the season. The club confirmed it through an official statement. They are currently 14th in the league. 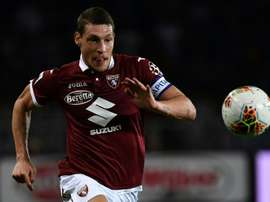 Torino and Parma play out draw in Serie A return

Torino's Andrea Belotti missed a penalty as Serie A resumed on Saturday after a three-month coronavirus shutdown with his side drawing 1-1 at home with Parma. 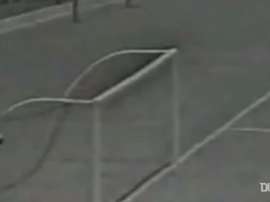 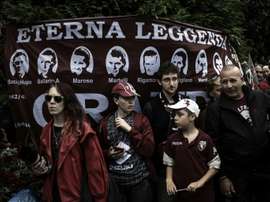 Torino have informed that a player from their squad has tested positive after undergoing the coronavirus test. The player, whose identity hasn't been revealed, is asymptomatic and has been placed in quarantine. 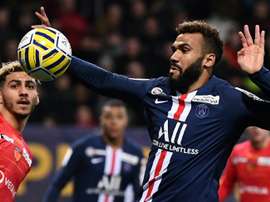 'TuttoSport' says that Torino are interested in Jean-Eric Maxim Choupo-Moting. The Italian side's aim is to get him once his PSG contract expires and for him to join the Serie A club for two seasons. He would get two million euros a year. 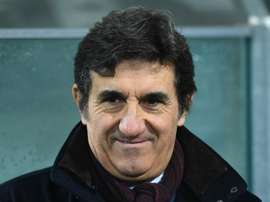 Any Serie A side planning on returning to training is acting purely in self-interest, says Torino chief Urbano Cairo. 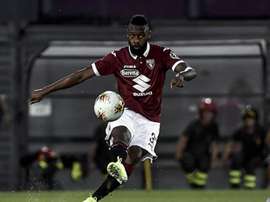 Everton have joined the list of suitors for Nicolas N'Koulou. PSG and Sevilla are also keeping a close eye on him. Having offers from three pf the major leagues could see the football leave for Serie A. 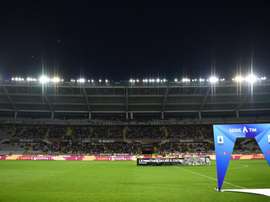 Inter's game with Sampdoria was already called off and now Torino versus Parma will be rearranged due to coronavirus fears. 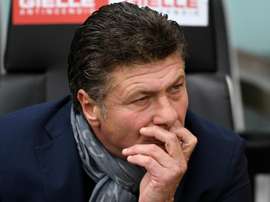 Longo back at Torino after Mazzarri departure

Former Torino Primavera coach Moreno Longo has been given a chance in charge of the struggling first team. 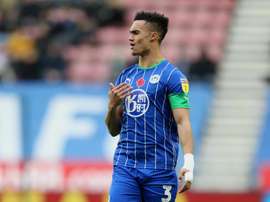