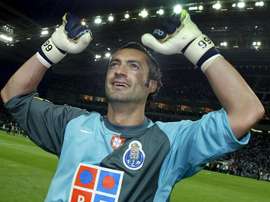 Porto want to secure the services of Cláudio Ramos, Tondela goalkeeper, and the influence of Vítor Baía, who recently joined the Porto board, could end up convincing the goalkeeper. 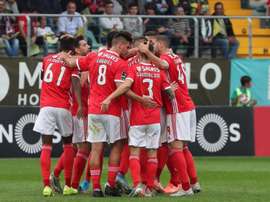 Benfica get victory without impressing

Benfica took advantage of Famalicao's loss at Porto to go joint top with the team who play at the Do Dragao after winning 0-1 at Tondela. 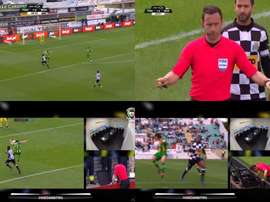 VAR controversy in Portugal: clear penalty for handball not given

Boavista's trip to Tondela last Friday was marred by a controversial moment which ended up in nothing and which allowed the home side to win by one goal.