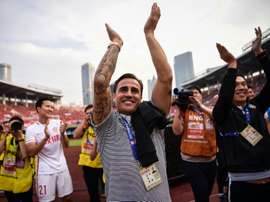 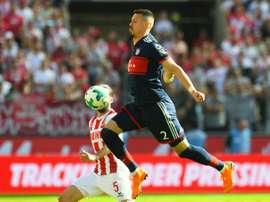 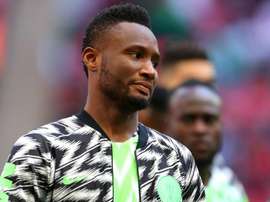 Middlesbrough have announced the signing of former Chelsea midfielder John Obi Mikel on a short-term deal. 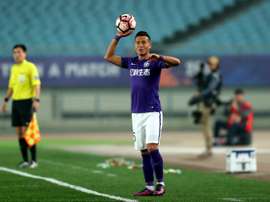 The scion of a footballing family is primed to become the first Uighur to represent China's national team, amid growing international concern about the fate of the ethnic minority group. 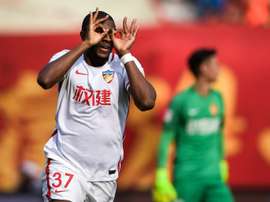 Anthony Modeste has been left in limbo after the French striker failed to secure a move away from Tianjin Quanjian during the transfer window and now faces possible legal action. 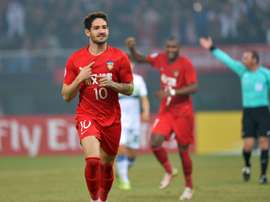 Heart and sole on show at Tianjin's bitter football derby

Jealousy, the whiff of corruption and some therapeutic insoles will all be thrown into the mix when Tianjin Teda host ambitious rivals Tianjin Quanjian in the Chinese Super League on Sunday. 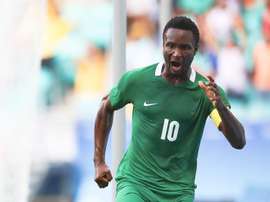 Former Chelsea midfielder John Obi Mikel has been linked with a return to the Premier League but is happy in China. 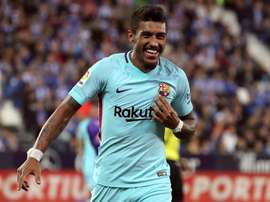 Seven players that started their careers at random clubs

Not all careers start at the best clubs in the world. We take a look at seven players who, before reaching the top, played in random clubs across the globe. Check out the list below... 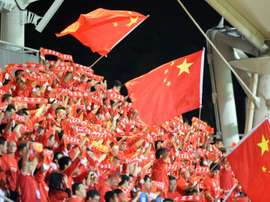 Tianjin derby to be investigated for possible match-fixing

The Chinese Super League meeting between rivals Tianjin Teda and Tianjin Quanjian is under investigation for possible match-fixing. 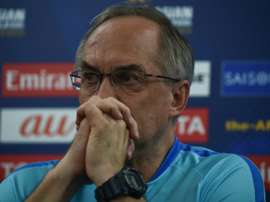 Uli Stielike has been tasked with saving Tianjin Teda from relegation out of the Chinese Super League (CSL), three months after the German was axed as coach of South Korea. 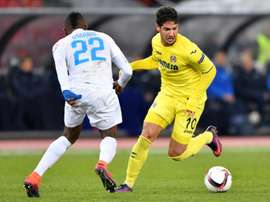 Former Brazilian international Alexandre Pato is the latest high-profile player to be tempted by the riches of China's Super League after joining Tianjin Quanjian from La Liga side Villarreal. 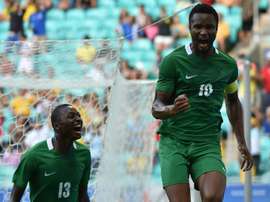 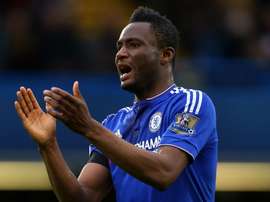 The Blues midfielder is preparing for a January move to the Chinese Super League, where he will significantly increase his salary. 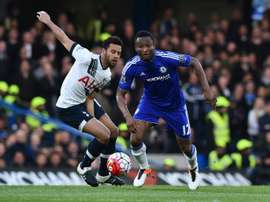 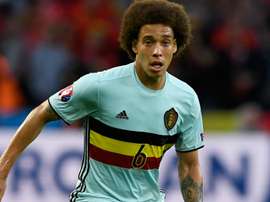 The Belgium international looked set to join the Serie A champions after months of speculation, but has opted for a move to the Far East, stating it is best for his family.