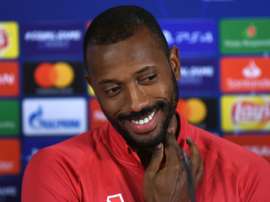 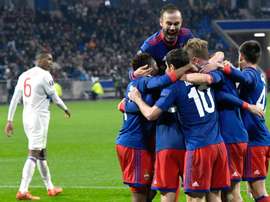 Russian league leaders Lokomotiv Moscow must switch their focus back to domestic league action on Sunday when they face Akhmat Grozny Â days after crashing out of the Europa League. 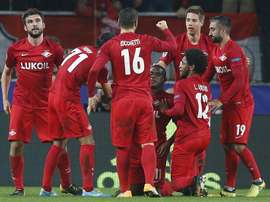 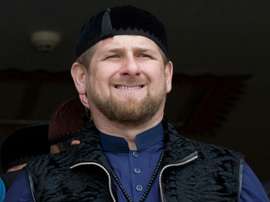 Russian Premier League outfit Terek Grozny is to change its name to 'Akhmat' in honour of the slain father of the strongman Chechen Republic leader Ramzan Kadyrov, the club said on Wednesday. 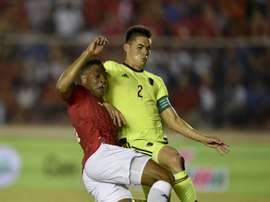 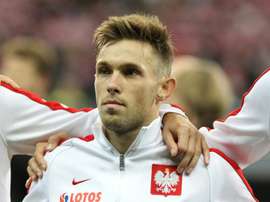 Poland international defender Maciej Rybus has signed for three years with Lyon, the French Ligue 1 side said on Tuesday. 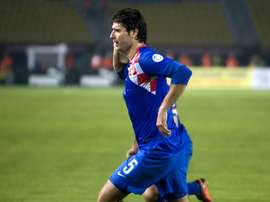 Lokomotiv Moscow missed the chance to go level on points at the top of the Russian Premier League after being held 1-1 by Dynamo in Sunday's Moscow derby. 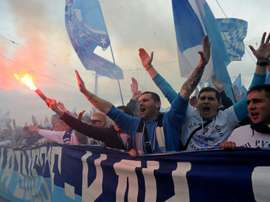 Zenit win again to make it three from three

Reigning champions Zenit St Petersburg maintained their perfect start to the new Russian Premier League season with a 3-0 victory at home to Terek Grozny on Saturday.