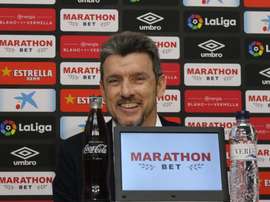 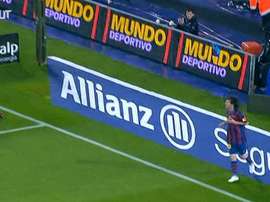 VIDEO: Messi gets double in Barça's win over Tenerife

Back in 2010, Leo Messi netted a double as Barcelona moved ever closer to retaining LaLiga title after beating Tenerife. 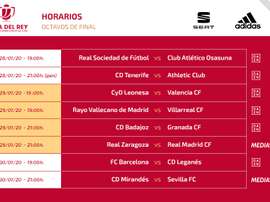 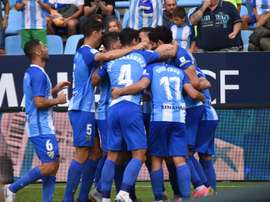 A solitary goal from Gustavo Blanco Leschuk was enough for Málaga extend their winning run to four games as they continue to lead the Segunda División. 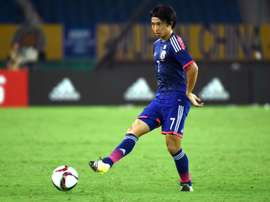 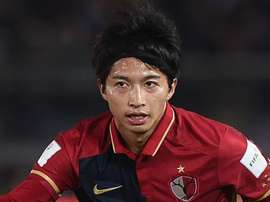 The man who scored twice against Real Madrid in the Club World Cup final has joined Tenerife in Segunda Division.