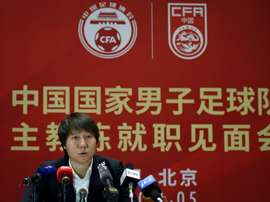 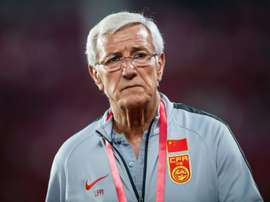 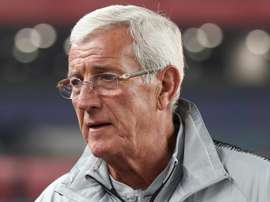 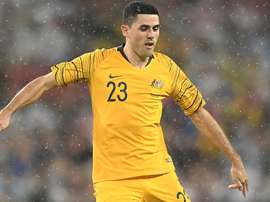 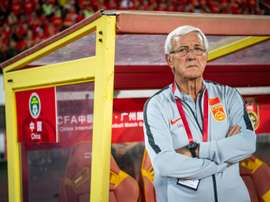 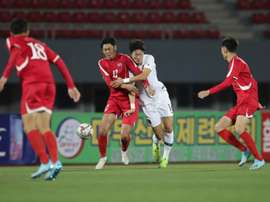 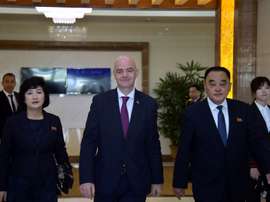 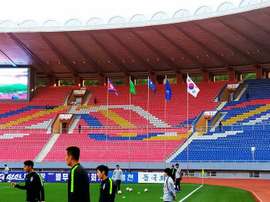 Australia ran riot in a 7-1 demolition of Taiwan on Tuesday to continue their runaway start to qualifying for the 2022 World Cup in Qatar. 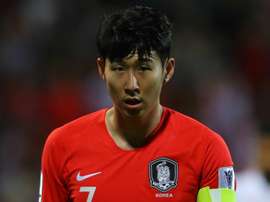 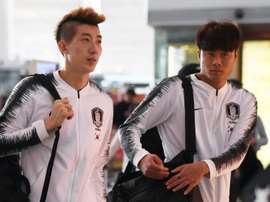 South Korean footballers departed for Pyongyang on Monday to play a World Cup qualifier against North Korea amid deadlocked talks over the North's nuclear arsenal. 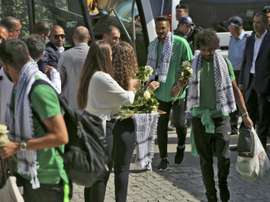 Saudi football fans are delighted about their national team's historic match Tuesday against their Palestinian "brothers" in the occupied West Bank, but dismiss suggestions it marks a gradual normalisation of ties between the kingdom and Israel.