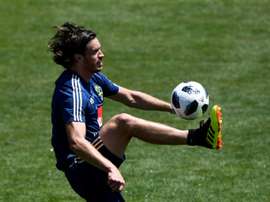 Four years ago Sweden's Gustav Svensson, then on the books of Ukrainian club Tavriya Simferopol, fled the country after Russia invaded the Crimea peninsula in 2014. 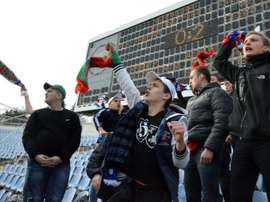