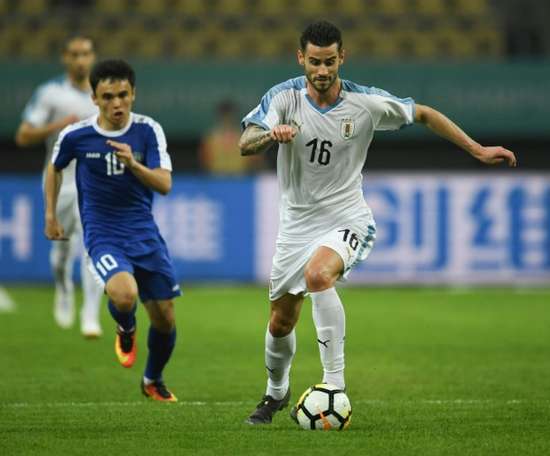 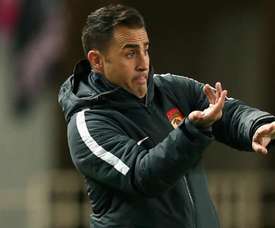 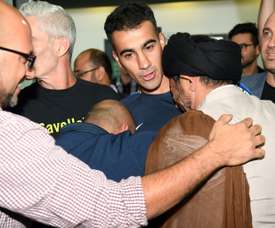 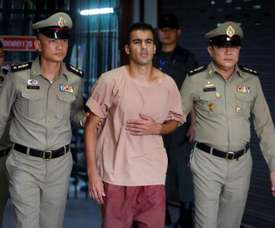 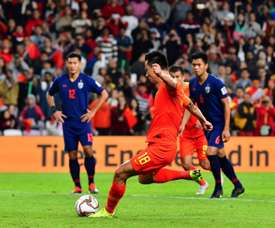 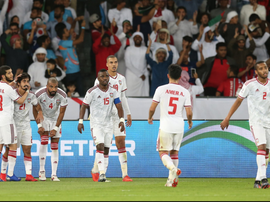 Asian Cup hosts UAE need just a point from their clash with Thailand on Monday to secure top spot in Group A. 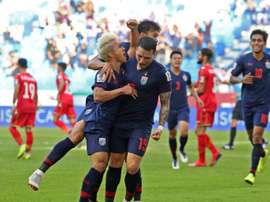 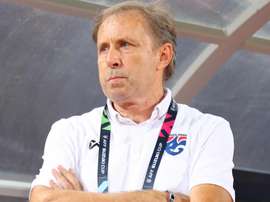 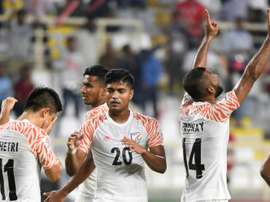 Sunil Chhetri overtook Lionel Messi in international goals as cricket-mad India stunned Thailand 4-1 at the Asian Cup football tournament on Sunday, the veteran striker scoring twice in their Group A opener to surpass the Barcelona superstar. 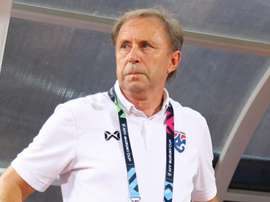 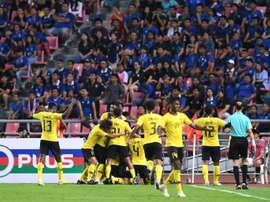 Malaysia moved into the final of the 2018 AFF Suzuki Cup on Wednesday in dramatic fashion, eliminating defending champions Thailand courtesy of away goals after drawing the second leg of the semifinal in Bangkok 2-2. 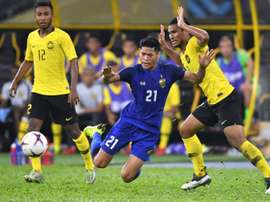 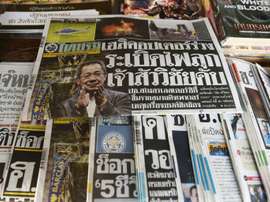 Stunned Thais on Monday digested news of the death of billionaire Vichai Srivaddhanaprabha, whose dazzling success as owner of Leicester City showered pride and prestige on the kingdom. 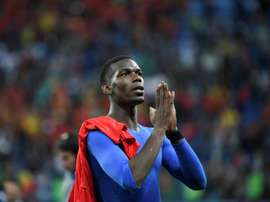 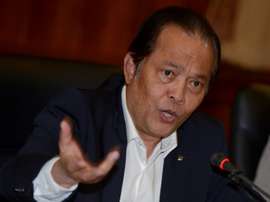 A five-year ban issued to ex-Thai football chief Worawi Makudi for "forgery and falsification" was cut by 18 months on appeal Wednesday, FIFA said. 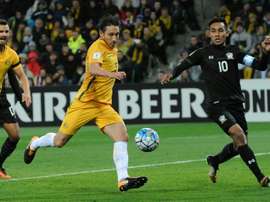 Australia beat Thailand 2-1 in their final World Cup qualifying group game on Tuesday, but they faced a nervy wait to see if it will be enough to book their ticket to Russia 2018. 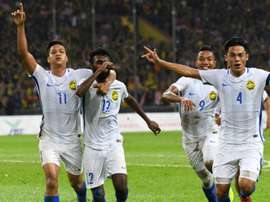 Malaysia's coach urged his team to keep their feet on the ground and not be swept up by a wave of excitement in Tuesday's Southeast Asian Games men's football final against Thailand. 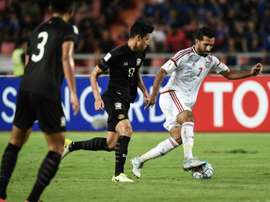 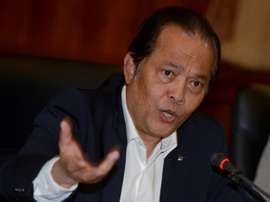 Former Thai football chief Worawi Makudi has vowed to push FIFA to lift its ban on him after an appeals court in Bangkok overturned his conviction for forgery.Â 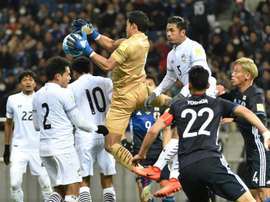 The coach of Thailand's national football team has shocked fans by resigning from his post after leading the War Elephants through a disappointing 2018 World Cup bid.Â