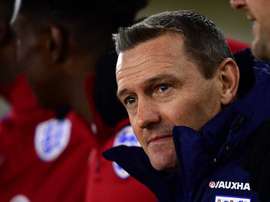 England U21s got their European Championship campaign off to a nervy start with a 0-0 draw with Sweden. 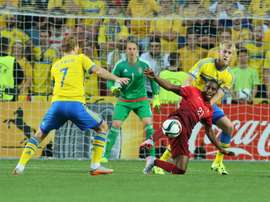 Goalkeeper Patrik Carlgren saved two penalties in a shoot-out to lead Sweden to victory over Portugal and their first European Under-21 title in Prague on Tuesday. 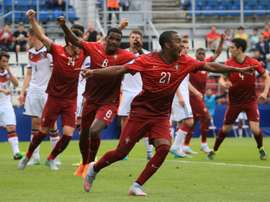 Portugal, Sweden set up final clash at Euro U21

Portugal swept Germany and Sweden beat Denmark in the semi-finals of the European Under-21 Championship on Saturday to set up a final clash due on Tuesday.

Rivals of Sweden U21