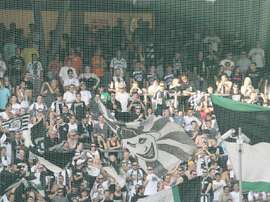 Sturm Graz face disciplinary action after an assistant referee was injured by an object thrown from the stands in a Europa League game. 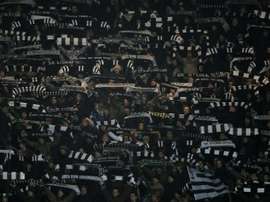 A linesman suffered a head injury when an object was thrown at him during Thursday's Europa League clash between Sturm Graz of Austria and AEK Larnaca from Cyprus, the Austrian club said as it condemned the attack. 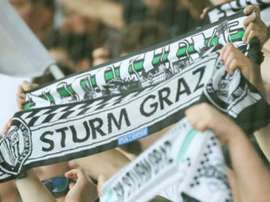 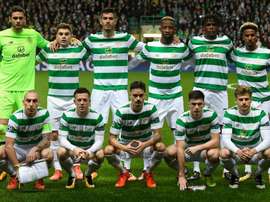 Celtic will have to get through four qualifying rounds to progress to the Champions League group stages, with a trip to Armenia first up. 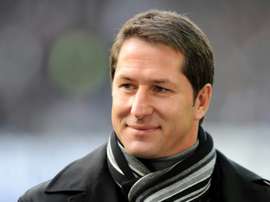 Austria named the German Franco Foda as their new coach Monday, succeeding the Swiss Marcel Koller who announced his resignation last month after failing to qualify for the World Cup.