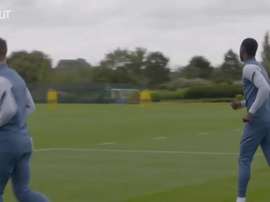 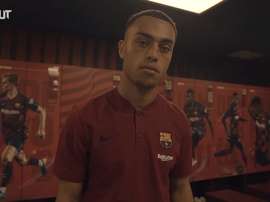 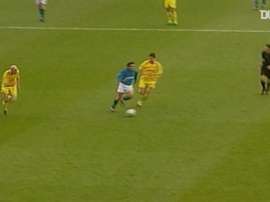 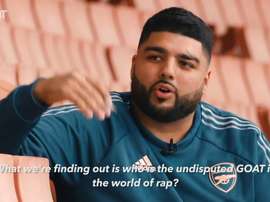 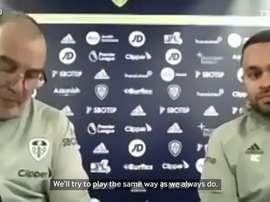 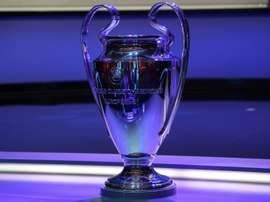 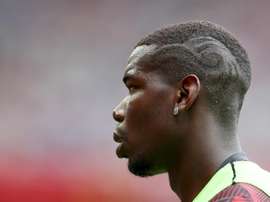 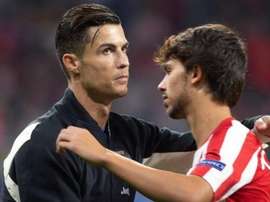 Ronaldo, Joao Félix, and Trincao all called up against Spain

Fernando Santos, Portugal manager, announced the squad for the friendly against Spain and the League of Nations matches against France and Sweden. Cristiano Ronaldo, Joao Félix and Trincao are on the squad list. Also William Carvalho and Rui Silva. Gonçalo Guedes is out.