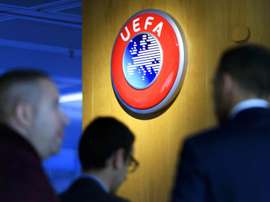 UEFA have officially announced that all their competitions, involving clubs and countries in both men's and women's football, have been suspended until further notice. The news came after a video conference with all 55 European associations.

UEFA have announced this Monday in an official statement that the Champions League and Europa League finals have been postponed because of the coronavirus crisis. 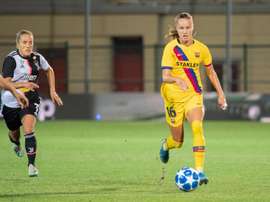 UEFA announced on Wednesday that the Women's Champions League will change format from the 2021-22 season with the inclusion of a new group stage of 16 teams after the first 2 qualifying rounds. 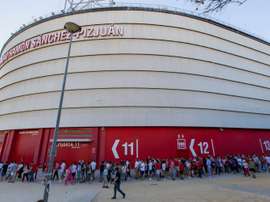 The UEFA Executive Committee will choose the host of the 2021 Europa League final at a meeting in Ljubljana on Tuesday. The two stadiums in the running are the Sánchez Pizjuan and the Dinamo Arena in Tbilisi. The Champions League final host for the same year will also be chosen, and that is between the Allianz Arena in Munich and the Gazprom Arena in St Petersburg. 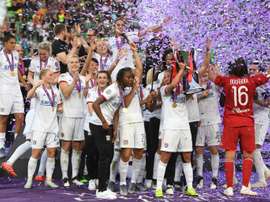 Lethal Lyon strolled to their fourth straight Women's Champions League crown with a 4-1 win against Barcelona in Budapest on Saturday.

Women's football is a bet that's paying off for French club Lyon and their president Jean-Michel Aulas. 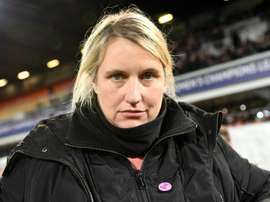 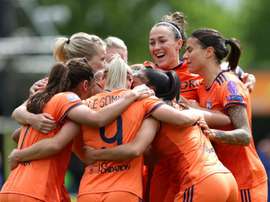 Lyon will face Barcelona in the Women's Champions League final after overcoming Chelsea 3-2 on aggregate. 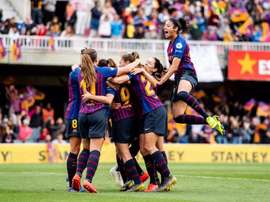 Lyon and Barcelona to meet in Women's Champions League final

The finalists for the Women's Champions League are now known. After Barcelona's historic victory against Bayern Munich, Lyon beat Chelsea by one goal. The French and Spanish clubs will meet in the final in Budapest on 18th May. 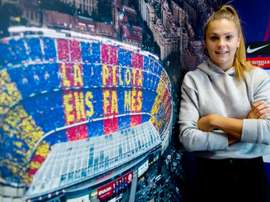 Barcelona forward Lieke Martens wants the club to make it a Champions League double by winning both the men's and women's tournaments this season as reward for the work they are doing in women's football. 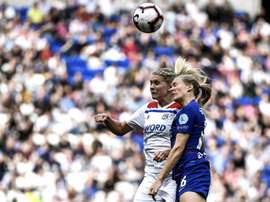 Chelsea head into the second leg of their women's Champions League semi-final against Lyon on Sunday still in with a chance of ending the French club's dominance in the competition after a narrow 2-1 defeat in the first leg last week.