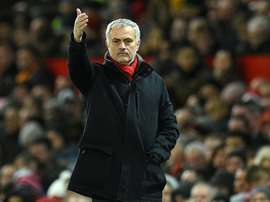 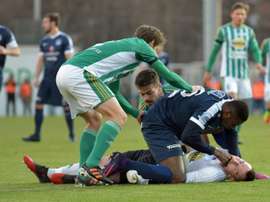 Togo international Francis Kone isn't the best known player in world football, but he has certainly had a huge impact on the lives of fellow professionals.