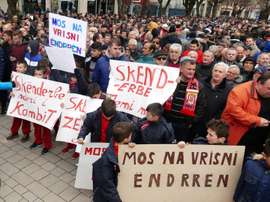 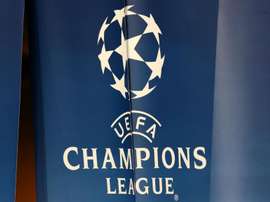 During an investigation into alleged match-fixing at the Albanian club Skenderbeu, inspectors from UEFA received death threats. 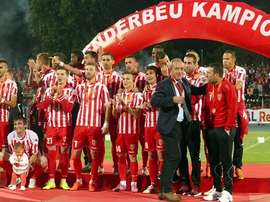 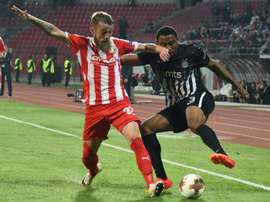 It may not be one of Thursday's Europa League glamour ties but Skenderbeu's visit to Partizan is nonetheless steeped in the history of the bitter rivalry between Albania and Serbia.