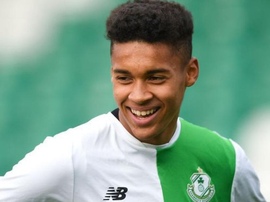 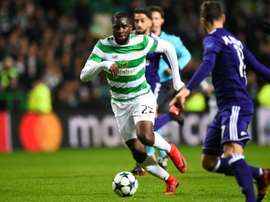 Celtic pre-season off to flying start with 7-0 victory

Brendan Rodgers was happy with his team's performance which saw them annihilate Shamrock Rovers 7-0 in a pre-season friendly. 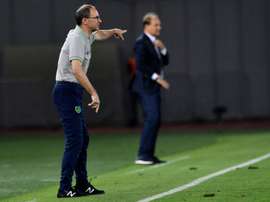