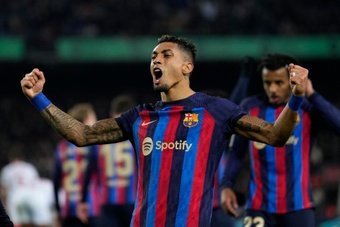 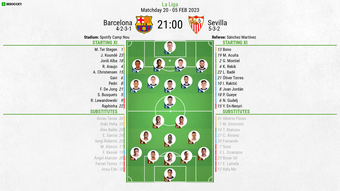 Barcelona v Sevilla - as it happened 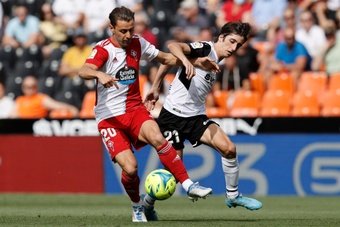 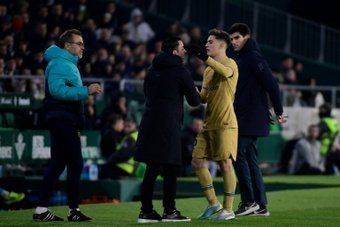 'Extraordinary' milestone in Barca charge ahead of Sevilla visit 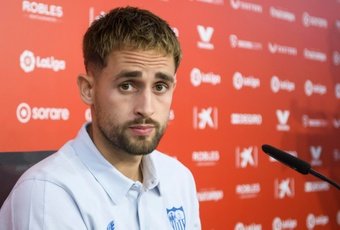 Sevilla Fútbol Club, commonly referred to as Sevilla, is a Spanish professional football club based in Seville, the capital and largest city of the a ... utonomous community of Andalusia, Spain. It plays in Spanish football's top flight, La Liga. Sevilla is one of the most successful clubs in Europe, at the European level, after winning the UEFA Europa League five times.the club has won Five UEFA European League Cups, more than any other European club, It is Spain's oldest sporting club solely devoted to football. The club was formed on 25 January 1890, with the Scottish born Edward Farquharson Johnston as their first president. On 14 October 1905, the club's articles of association were registered in the Civil Government of Seville under the presidency of the Jerez-born José Luis Gallegos Arnosa. 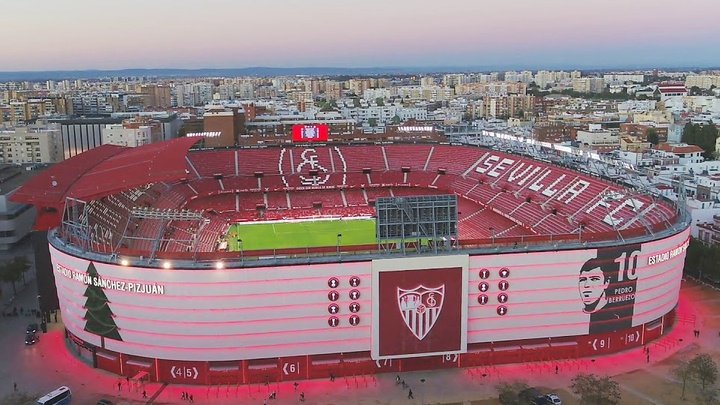