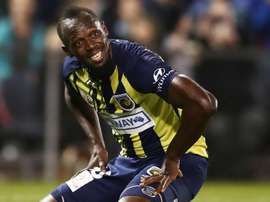 A double for Central Coast Mariners enhanced Usain Bolt's growing reputation as a footballer, but he has turned down a contract at Valletta. 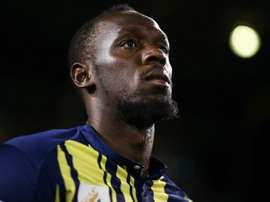 Valletta, who were taken over by Abu Dhabi-based Sanban Group in September, want Usain Bolt to spearhead their Champions League aspirations.