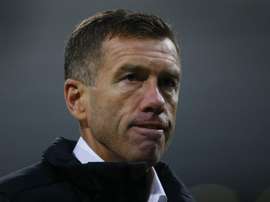 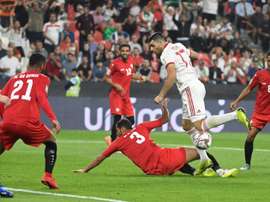 Mehdi Taremi scored twice as Iran battered Yemen 5-0 in the war-torn country's Asian Cup debut on Monday to fire an ominous warning to their title rivals. 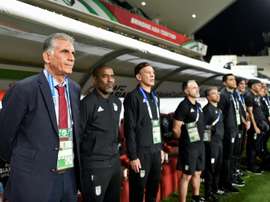 Quieroz unleashes on critics after Iran storm to victory

Iran coach Carlos Queiroz blasted his critics after his side crushed Yemen 5-0 on Monday to fire an ominous warning to their Asian Cup title rivals. 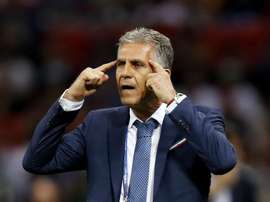 Carlos Queiroz's Iran are favourites for the 2019 Asian Cup, but he insists that does not count for much these days. 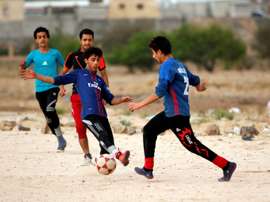 A "miracle" winning streak has propelled Yemen's senior and youth football teams to the Asian Cup, catching the war-torn nation's attention and offering a common goal to a divided country.