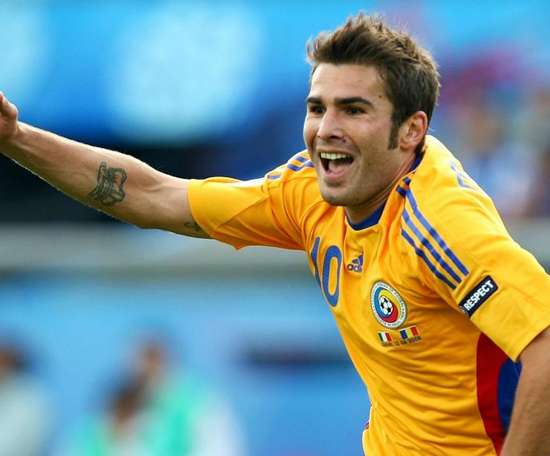 Adrian Mutu has returned home to take charge of the Romania Under-21 team, for whom he once starred before stepping up to the senior ranks.... 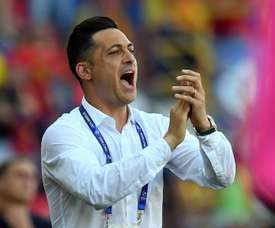 Romania promote Under-21 coach ahead of Euro 2020 play-off 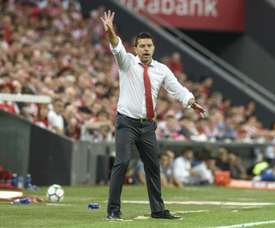 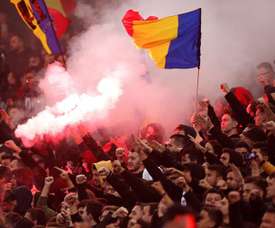 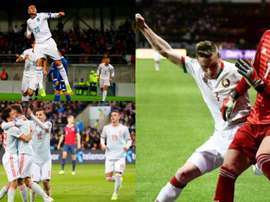 Countries with the most players used in EURO 2020 qualification

Although there are still 2 matchdays remaining in EURO 2020 qualifying, reliable enough data is already known to draw conclusions about the team, and in this case, about the number of players used. 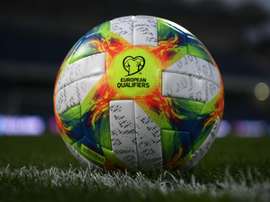 UEFA has handed out a number of sanctions to Slovakia, Hungary and Romania after bringing charges including racist behaviour.

Goals from Sergio Ramos and Paco Alcacer gave Spain a deserved 1-2 win over Romania in a Euro 2020 qualifier from the Arena Nationala from Bucharest. Florin Andone scored for the hosts who were denied a late equaliser by Kepa. Spain finished the game with 10 men as Diego Llorente was inexplicably dismissed by Deniz Aytekin. 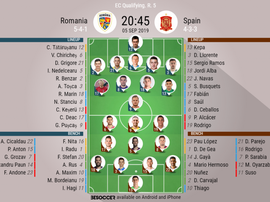 Romania v Spain - as it happened

Join us for live coverage of the Euro 2020 qualifier between Romania and Spain from the Arena Nationala in Bucharest. Spain sit top of Group F with a 100% record while Romania are also in with a good chance of qualifying for Euro 2020. 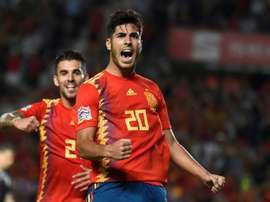 We preview and include possible line-ups for Thursday's Euro 2020 qualifier between Romania and Spain at the Arena Nationala in Bucharest. Spain will be wanting to keep up their perfect record. 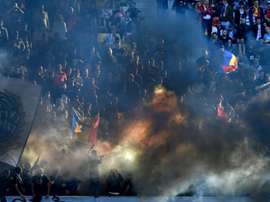 Romania will play their next home match behind closed doors as a punishment for "racist behaviour" by their supporters during a recent UEFA Nations League game against Serbia, European football's governing body said on Friday. 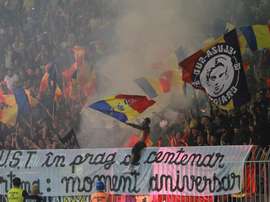 UEFA has charged the Romanian soccer federation with fan misconduct for racist chants and banners at a Nations League game. 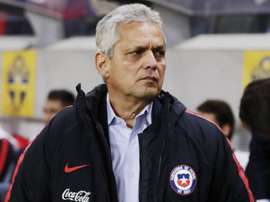 Chile, who had Nicolas Castillo sent off, were beaten by a late Constantin Budescu goal against Romania in Austria. 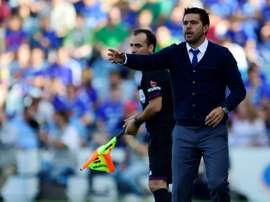 Cosmin Contra on Sunday was named as the new coach of Romania to replace Christoph Daum who was sacked following the country's failure to qualify for the 2018 World Cup, officials said. 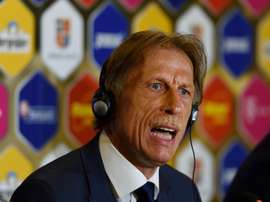 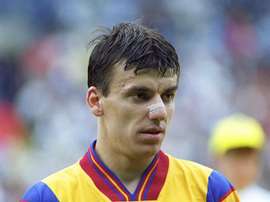 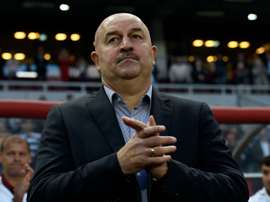 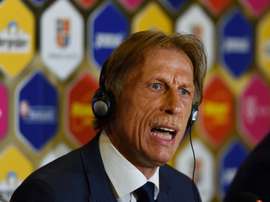 Romania appointed their first foreign coach in the form of experienced Christoph Daum on Thursday, replacing the sacked Anghel Iordanescu after he failed to get them past the group stages of Euro 2016. 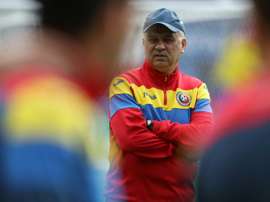 Romania sacked manager Anghel Iordanescu on Monday after they were knocked out of Euro 2016 in the first round, with the country's best-known former player Gheorghe Hagi among the names tipped to replace him. 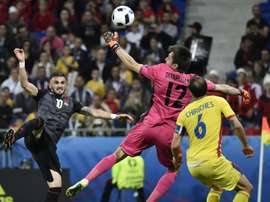 Armando Sadiku scored Albania's first goal at a major tournament in a historic 1-0 win over Romania on Sunday to keep alive their slender hopes of progressing to the Euro 2016 knockout phase.