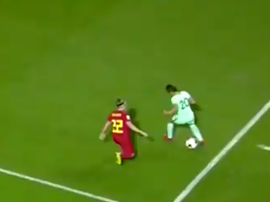 Toni Duggan and Nikita Parris gave England a 2-1 win over Portugal, sending the Lionesses to the women's Euro quarter-finals alongside Spain who lost 1-0 to Scotland on Thursday. 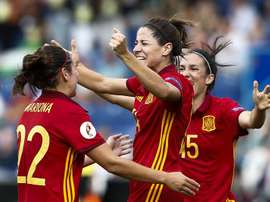