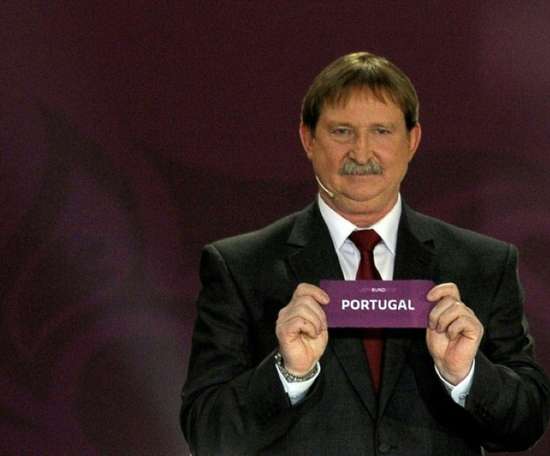 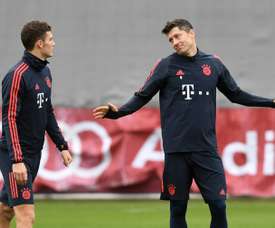 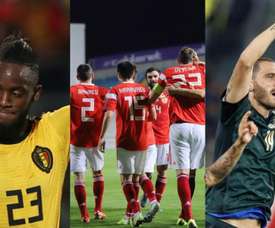 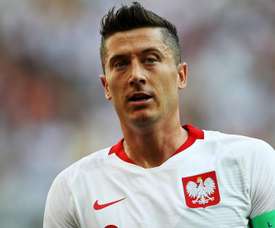 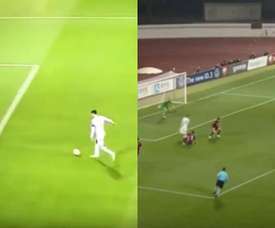 Lewandowski had a double inside 13 minutes! 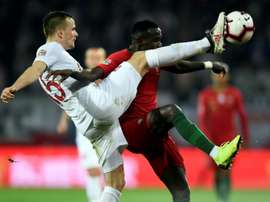 Nations League round up: Sweden promoted

Portugal finished off their successful Nations League group campaign with a 1-1 draw against Poland in Guimaraes on Tuesday, while Sweden earned promotion to the top division. 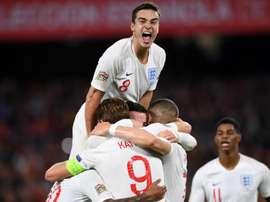 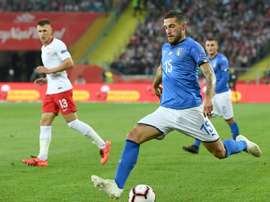 Cristiano Biraghi snatched a late victory to give new Italy coach Roberto Mancini his first competitive victory and keep the Azzurri's Nations League hopes alive with a 1-0 win in their League A Group 3 clash on Sunday as Poland were relegated. 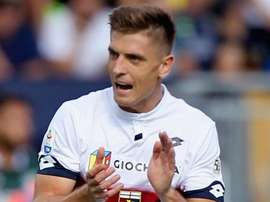 With 13 goals to his name at Genoa, Krzysztof Piatek is attracting interest, but Zbigniew Boniek wants the Poland international to stay put. 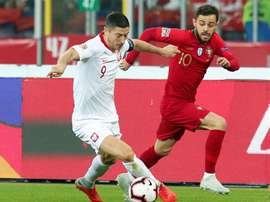 Portugal showed that they are more than a one man team, defeating Poland 3-2 without their captain and talisman in a pulsating game in the UEFA Nations League. 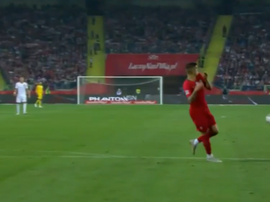 Kuba Błaszczykowski marked his 103rd cap for his nation with a fantastic strike to bring his team back into contention against Portugal. 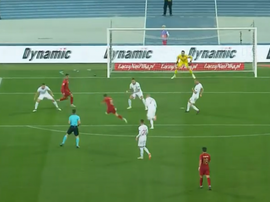 Bernardo Silva made it three 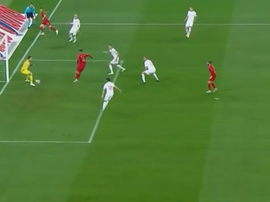 Playing without Cristiano Ronaldo the Portuguese showed great character to come from behind on the occasion of Robert Lewandowski's 100th cap. 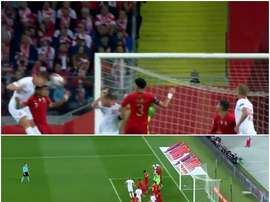 Piatek rose highest to give Poland the lead 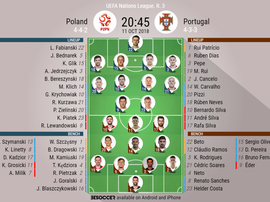 Join us for live text updates from the UEFA Nations League clash between Poland and Portugal at the Stadion Slaski. 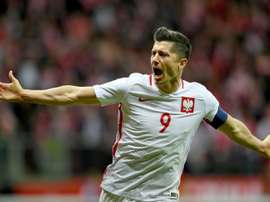 Bayern Munich striker Robert Lewandowski is set to win his 100th cap for Poland on Monday as they face Portugal at the Silesian Stadium, Chorzow. 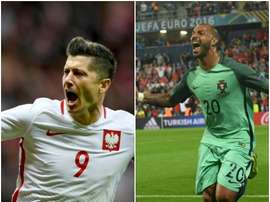 We take a look at Thursday' evening's UEFA Nations League clash between Poland and Portugal at Silesian Stadium. 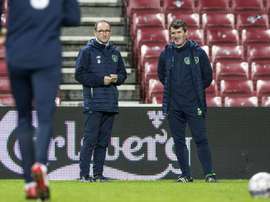 The Republic of Ireland ended a controversial week with a 1-1 friendly draw in Poland on Tuesday as Millwall striker Aiden O'Brien scored on his debut. 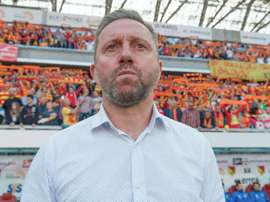 Poland coach Jerzy Brzeczek has warned his players not to treat Tuesday night's friendly clash with the Republic of Ireland as a party for Robert Lewandowski. 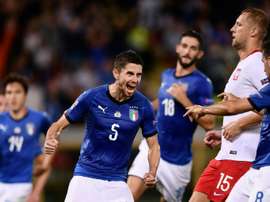