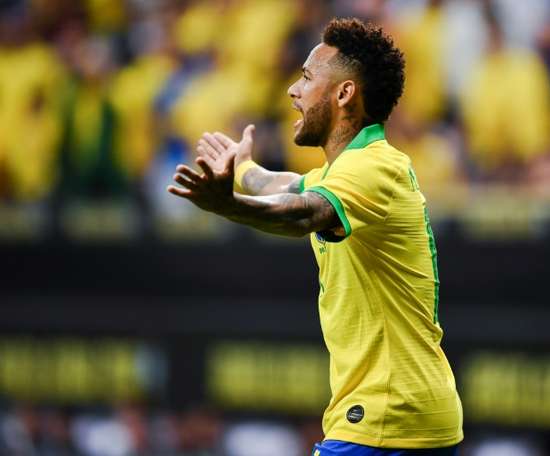 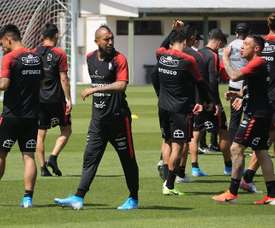 Chile players decide not to play against Peru 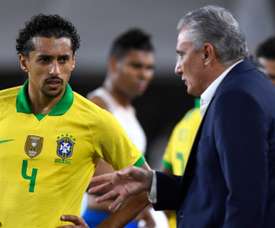 Tite justifies starting line-up changes "for the good of Brazil" 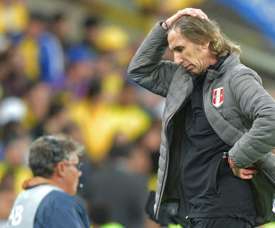 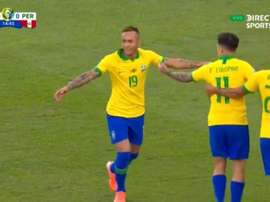 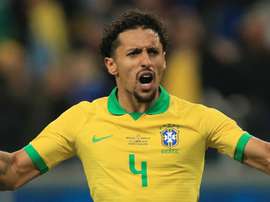 In Sunday's Copa America final at the Maracana, Peru and hosts Brazil stuck with the XIs that got them there. 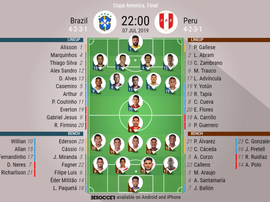 Brazil v Peru - as it happened

Join us for live coverage of the 2019 Copa America final from the Maracana Stadium in Rio de Janeiro. Brazil beat Peru 5-0 when they met in the group phase. 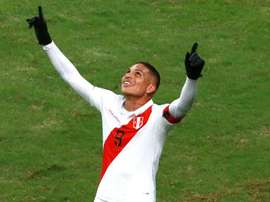 Peru will win the Copa America for just the third time in their history if they beat Brazil on Sunday, with Paolo Guerrero likely to be key. 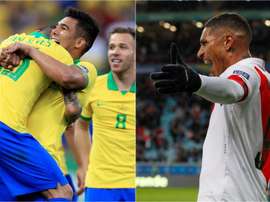 Brazil hammered Peru in the group stage of the Copa America, but Casemiro does not believe the final will follow the same pattern. 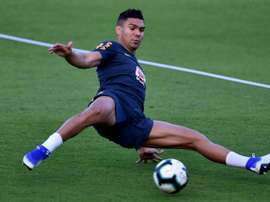 Brazil midfielder Casemiro warned fans on Friday that there would be no repeat of the 5-0 group-stage thrashing of Peru when the two sides meet in Sunday's Copa America final. 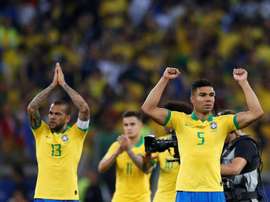 All eyes will be set on the legendary Maracana stadium this Sunday, where either Brazil or Peru will lift the Copa America trophy. We bring you all the information you'll need for the game! 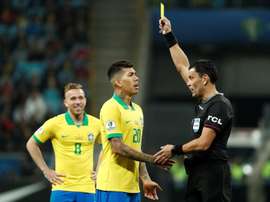 A Chilean will referee the Copa America final

The Chilean Roberto Tobar will referee the final of the 46th Copa America this Sunday between Brazil and Peru. This was announced on Thursday by the South American Confederation (CONMEBOL). 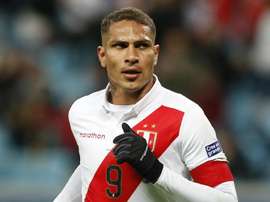 Brazil are welcome to call themselves favourites for the Copa America final but Peru should be feared, according to striker Paolo Guerrero. 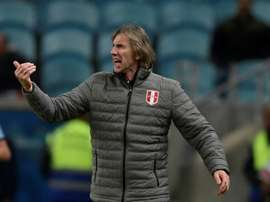 Peru coach Ricardo Gareca praised his side for overcoming adversity after they reached the Copa America final with a 3-0 win over defending champions Chile.

Goals from Edison Flores, Yoshimar Yotun and Paolo Guerrero gave Peru a fully deserved 3-0 victory over Chile in the Copa America semi-final in Porto Alegre. Pedro Gallese was superb in the Peru goal in the second half and Chile had a penalty saved right at the end. 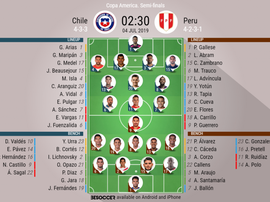 Chile v Peru - as it happened

Join us for live coverage of the Copa America semi-final between Chile and Peru from Porto Alegre. The winner will face Brazil in the final on Sunday after they defeated Argentina on Tuesday night. 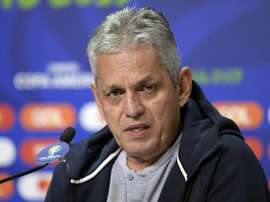 Chile's ageing players are like fine wine, coach Reinaldo Rueda said ahead of their Copa America semi-final against Peru. 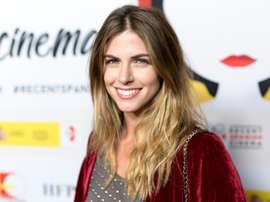 A popular Peruvian soap actress has offered an unusual incentive to encourage her country's footballers to give their all to reach the Copa America final. 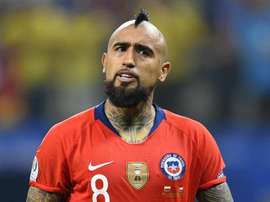 Peru put three goals past Chile in October but Arturo Vidal insists his team-mates are carrying no scars into a crunch Copa America rematch.