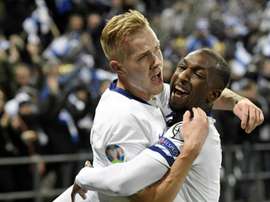 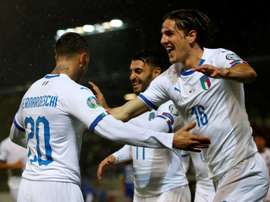 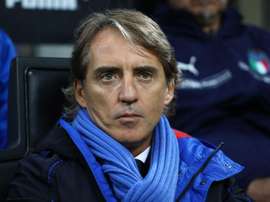 Mancini warns Italy that Liechtenstein match could be 'dangerous'

Roberto Mancini wants his players to take heed of Brazil's surprise draw with Panama as they prepare to face the world's 181st-ranked side. 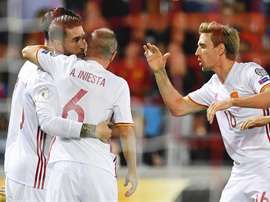 Spain ended the international break with an 8-0 thrashing of Liechtenstein thanks to goals from Sergio Ramos, Isco, David Silva, two from Alvaro Morata and Iago Aspas and a final own goal from Maximilian Goppel. 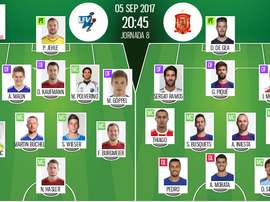 Liechtenstein v Spain - As it happened

Join us for live text updates of the World Cup qualifier between Liechtenstein and Spain at the Rheinpark Stadion. 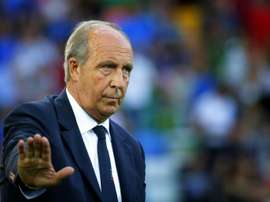 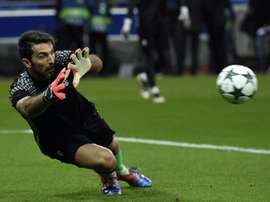 Liechtenstein receives Italy today at 20.4h in their World Cup qualifier. Buffon is afraid of the game. 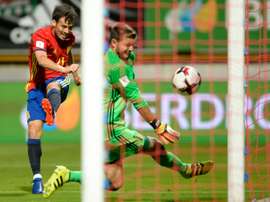 Newly-appointed Spain coach Julien Lopetegui enjoyed a perfect competitive debut as Diego Costa, David Silva and Alvaro Morata all hit doubles in an 8-0 drubbing of Liechtenstein in Leon on Monday. 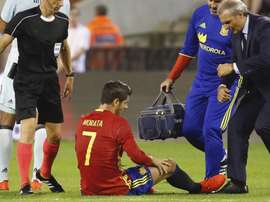 The Real Madrid striker got injured during Thursday's 2-0 friendly in Brussels after just 24 minutes playing. 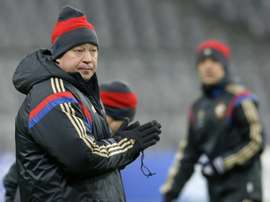 New Russia manager Leonid Slutsky has called up five of his own players from CSKA Moscow for his first matches in charge, the Euro 2016 qualifiers against Sweden and Liechtenstein.