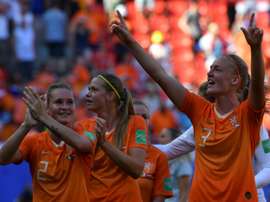 The Netherlands reached the semi-finals of the women's World Cup for the first time in their history on Saturday after beating Italy 2-0 in Valenciennes. 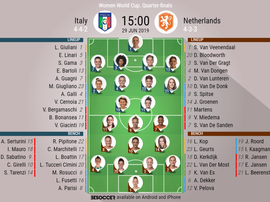 Italy v Netherlands - As it happened

Join us for this afternoon's live coverage of the Women's World Cup quarter-finals, where a clash of Europen titans will determine who goes through to the semis! 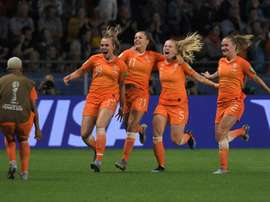 Netherlands, Italy through to quarter-finals as Europe dominates World Cup

A last-minute Lieke Martens penalty took the Netherlands through to the women's World Cup quarter-finals on Tuesday as they joined Italy in the last eight, confirming Europe's supremacy at the tournament and ending Asian interest already. 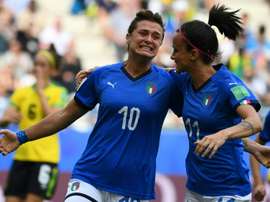 The goalkeeper, the captain, the playmaker, the centre-forward - Juventus are the beating heart of Italy's Women's World Cup team. 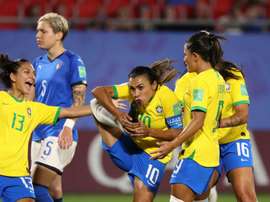 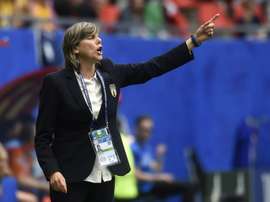 Surprise package Italy are aiming to emulate Germany and France by topping their group when they face Brazil on Tuesday in an encounter that evokes classic World Cup memories. 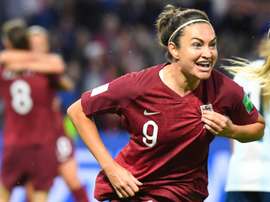 England and Italy joined Germany and France in the last 16 of the women's World Cup on Friday as Jodie Taylor shot the Lionesses past Argentina and Cristiana Girelli's controversial VAR-assisted hat-trick saw them hammer hapless Jamaica 5-0. 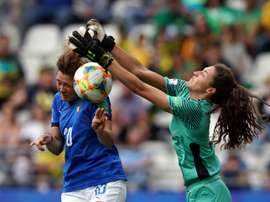 Italy into knockouts after brushing aside Jamaica

Cristiana Girelli fired Italy into the last 16 of the Women's World Cup on Friday with a controversial VAR-assisted hat-trick that helped see off hapless Jamaica 5-0 and put them top of Group C. 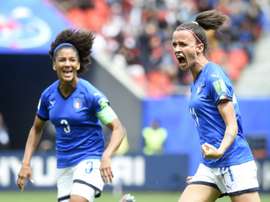 A brace against Australia and the praise of Italy legend Paolo Rossi, Juventus striker Barbara Bonansea ensured the Azzurre made a dramatic return to the Women's World Cup after a 20-year absence. 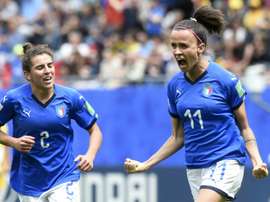 Barbara Bonansea ensured Italy made a dramatic return to the Women's World Cup after a 20-year absence on Sunday with a stoppage-time winner that gave her team a last-gasp victory over tournament dark horses Australia.

Barbara Bonansea fired Italy to a remarkable comeback win over Australia after her brace, including a stoppage time winner, claimed a 2-1 Group C victory in the women's World Cup on Sunday. 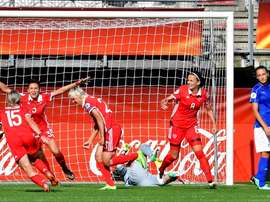