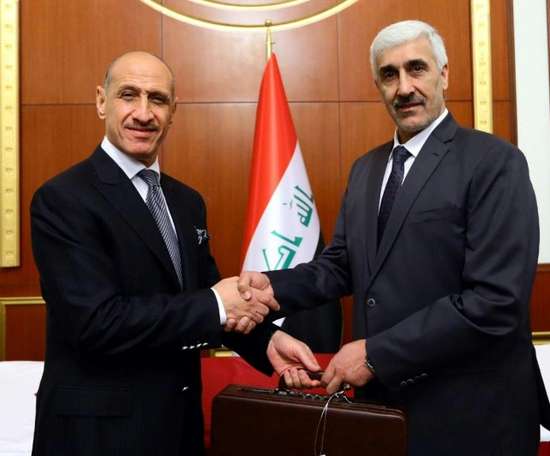 Former Iraqi football star Adnan Dirjal swapped his studs for a suit this week when he was named the country's new youth and sports minister... 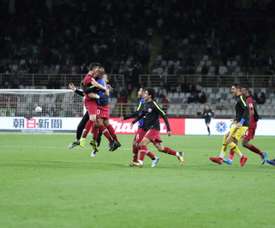 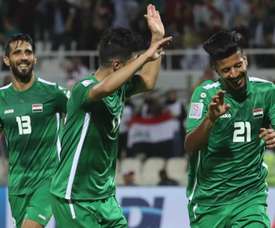 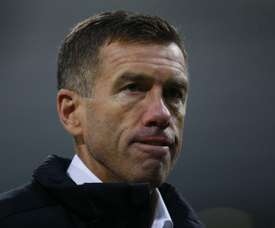 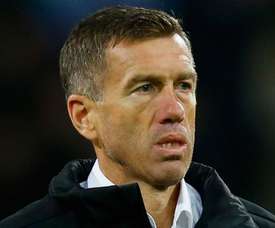 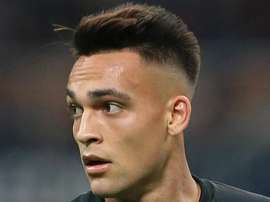 'We will analyse Brazil'

Argentina rested key players in their 4-0 win over Iraq as they kept one eye on Tuesday's clash with rivals Brazil in Saudi Arabia. 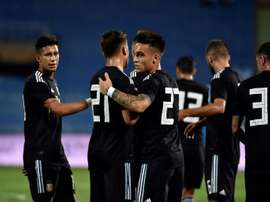 Argentina shrugged off the absence of Lionel Messi as a second-string team eased past Iraq 4-0 in an international friendly in Riyadh on Thursday. 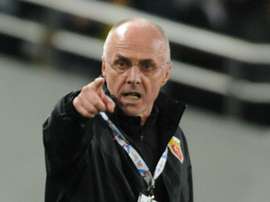 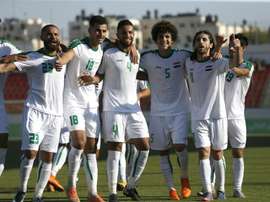 With players banned from travel, executives sacked and a national squad that just withdrew from the Asian Games, Iraqi football is paying the price for a string of age fraud scandals. 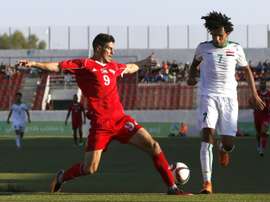 Iraq's national team played its first-ever football match in the Palestinian territories on Saturday and beat the home side 3-0 in a friendly. 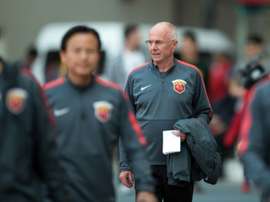 According to 'Sky Sports' former England boss Sven-Goran Eriksson has turned down the opportunity to manage Iraq. 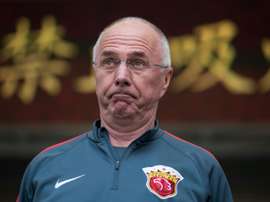 Sven-Goran Eriksson has been offered the role of Iraq's national team manager by the country's football association. 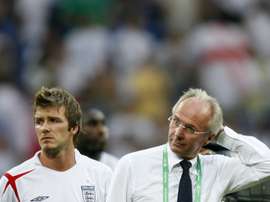 'Sky Sports News' is reporting that Sven-Goran Eriksson has agreed a deal in principle to take over as head coach of Iraq. 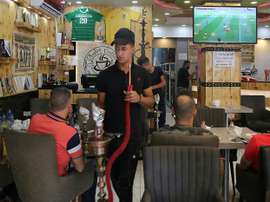 Iraqis buy into World Cup fever, without breaking the bank

With the World Cup in full swing, people around the globe are glued to TV screens -- but for some Iraqis, absorbing the full experience is proving trickier than confronting Lionel Messi on an epic dribble. 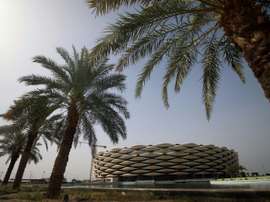 Iraq is to host a West Asia Football Federation championship in the southern city of Basra in November, the first international tournament to be staged in the country since the 1990s. 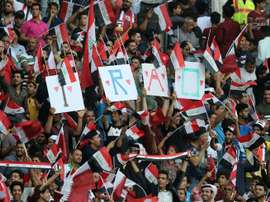 With an ultra-modern stadium, the Iraqi city of Basra is hoping to 'kick start its tourism sector' after FIIFA ends three-decade ban on hosting international matches. 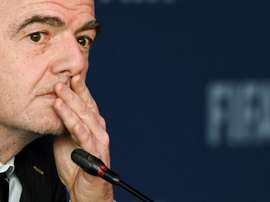 FIFA lifted its three-decade ban on Iraq hosting international football on Friday with the cities of Arbil, Basra and Karbala given the go-ahead to stage official matches. 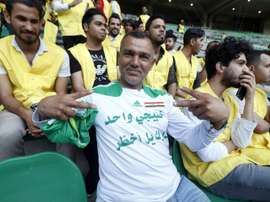 The offer comes as FIFA decides whether to abolish the ban on Iraq hosting international matches.

The Asian Football Confederation head on Wednesday called for Iraq to be allowed to host competitive international matches, as FIFA gears up to decide on whether to lift a ban on the strife-torn nation. 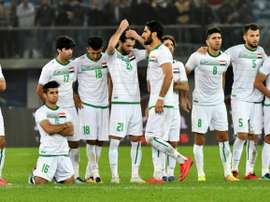 Football beats politics for fans ahead of Iraq, Saudi clash

With his social media campaign welcoming Saudi Arabia's football team to Iraq -- "Greens, you're at home!" -- Arkan Taqi has broken a taboo in his hometown Basra, close to the Iranian border.