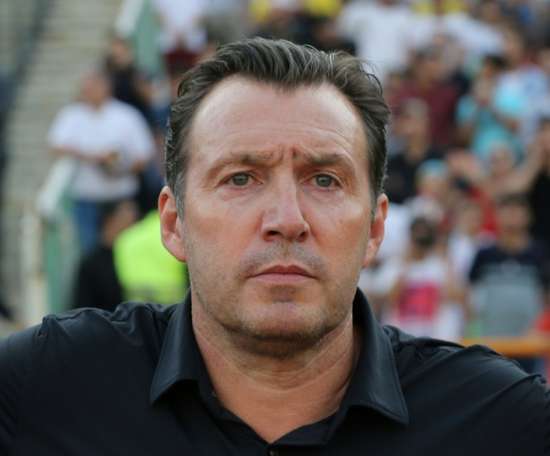 Belgian Marc Wilmots announced he was leaving his position as coach of Iran after six matches in charge which included a 14-0 victory over C... 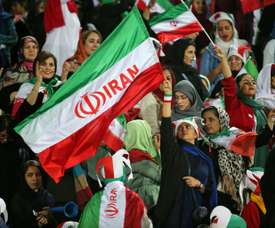 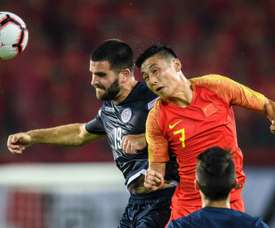 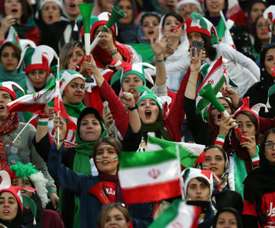 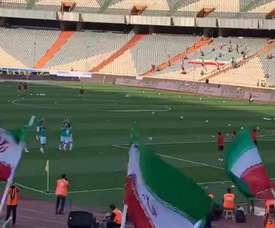 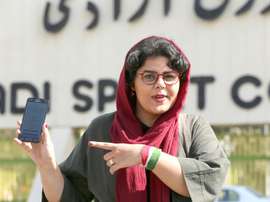 Iranian women fans are free to enter a football stadium Thursday for the first time in decades, after FIFA threatened to suspend the Islamic republic over its controversial male-only policy. 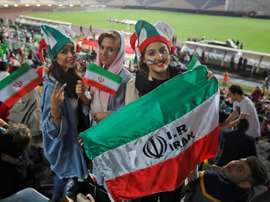 Iran has "guaranteed" that 3,500 female football fans will be allowed in the stands for the Iran-Cambodia 2022 football World Cup qualifier on October 10, the official news agency IRNA reported Friday. 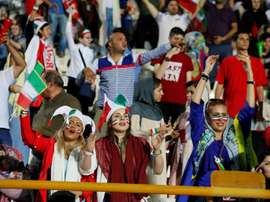 FIFA to send delegation to Iran

FIFA will send a delegation to Tehran to make sure women fans are admitted to the World Cup qualifying match between Iran and Cambodia on October 10. 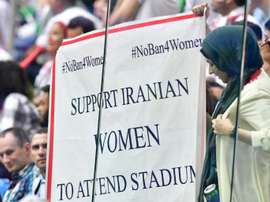 Women will be able to attend Iran national team matches

After the tragedy that happened in Iran, where a woman was condemned for attending a match and later committed suicide, the Government has taken action and wants to reduce discrimination. As such, women will now be allowed access to the Azadi Stadium 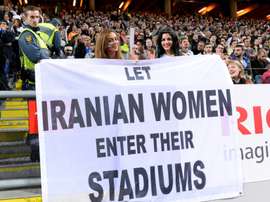 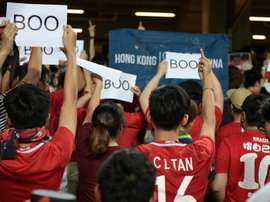 Hong Kong fans boo their own anthem in loss to Iran

Hong Kong fans booed their own national anthem and sang in protest against Beijing's rule as months of political unrest spilled onto the football pitch in a 2-0 World Cup qualifying defeat to Iran on Tuesday. 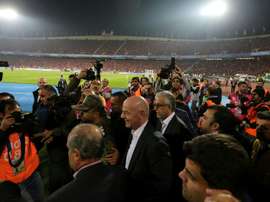 FIFA president Gianni Infantino has put pressure on Iran in an attempt to ensure that the country will allow female football fans to attend matches in the qualifiers for the 2022 World Cup, according to a letter sent to the Iranian Football Federation and seen by AFP. 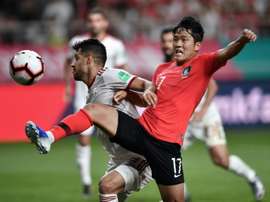 South Korea scored once but also put one into their own net as an entertaining friendly against Iran ended in a 1-1 draw in Seoul Tuesday. 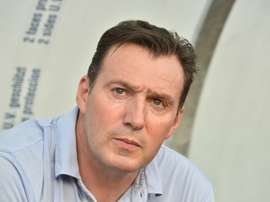 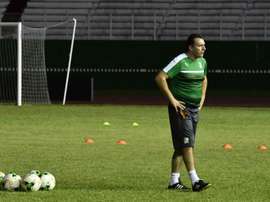 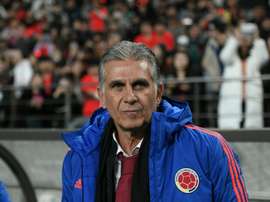 Carloz Queiroz has lodged a complaint to FIFA against the Iranian Football Federation (FFIRI) for unpaid wages when working as their head coach, a spokesperson for the Portuguese manager revealed on Tuesday. 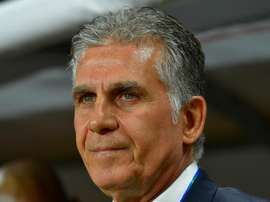 After seeing his side beaten 3-0 by Japan in Monday's Asian Cup semi-final, Iran coach Carlos Queiroz announced his departure. 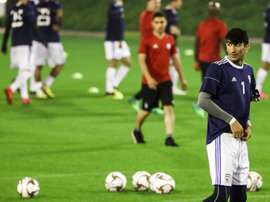 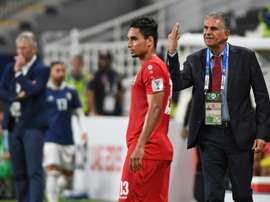 Iran coach Carlos Queiroz said Friday that he was "honoured" to be courted by Colombia, who want the former Real Madrid boss to join them after the Asian Cup.