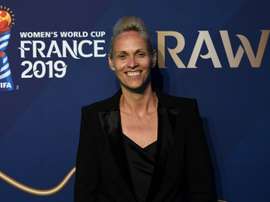 Shelley Kerr, who guided the Scotland women's team to their first ever World Cup finals in 2019, is stepping down from the job, the Scottish Football Association said on Thursday. 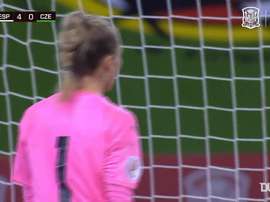 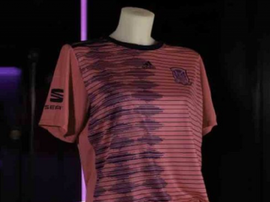 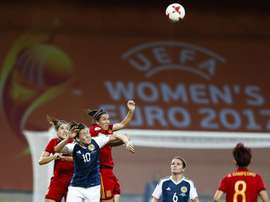 OFFICIAL: Women's Euros to be played between 6th July and 31st July 2022

The UEFA Executive Committee have announced that the postponed Women's European Championship will finally be played in England from 6th to 31st July, as had already been rumoured. 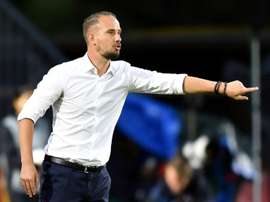 English Football Association bosses were facing growing calls to quit on Thursday over their "shambolic" handling of the Mark Sampson affair following a damaging grilling from lawmakers. 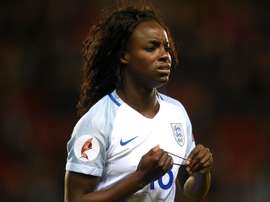 Aluko in contention for England spot 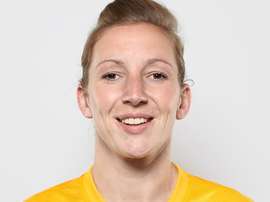 The England international goalkeeper Siobhan Chamberlain has been ruled out of the Euro 2017 qualifiers against Belgium and Bosnia-Herzegovina. 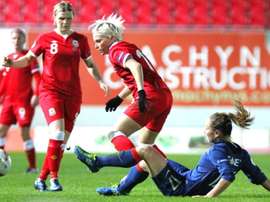 Wales Ladies striker Helen Ward has revealed that the national team have to wear men's shirts. 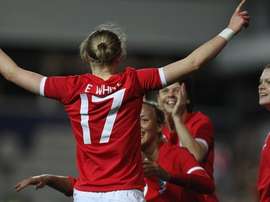 The England forward Ellen White has returned to the squad for their next two European Championship qualifiers. 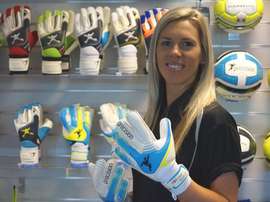 The England and Notts County Ladies stopper Carly Telford has teamed up with Precision Goalkeeping to design the first-ever women's goalie gloves.