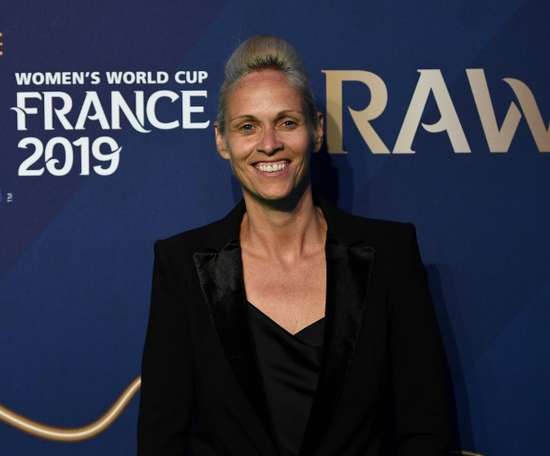 Shelley Kerr, who guided the Scotland women's team to their first ever World Cup finals in 2019, is stepping down from the job, the Scottish... 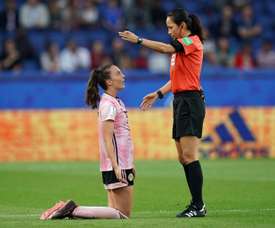 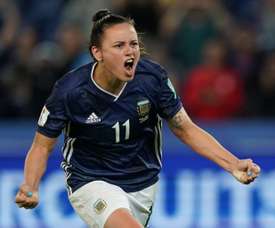 Scotland crash out after Argentina collapse 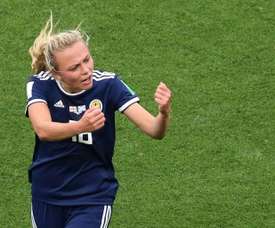 Must win game for Scotland and Argentina 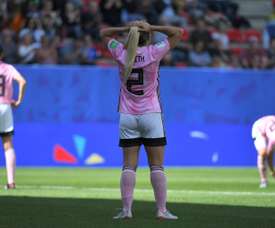 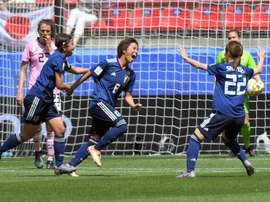 Japan coach Asako Takakura insisted there is more to come from her young team after the Nadeshiko gave their women's World Cup campaign a shot in the arm by beating Scotland 2-1 in Rennes on Friday. 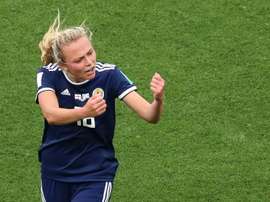 Shelley Kerr says her Scotland team remain optimistic they can make it beyond the group stage at their debut women's World Cup as they prepare to face former champions Japan on Friday. 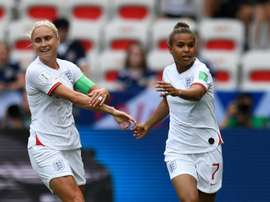 Nikita Parris blasted home a penalty awarded after a VAR review to set England on their way to a 2-1 win over old rivals Scotland in their opening match at the Women's World Cup in Nice on Sunday. 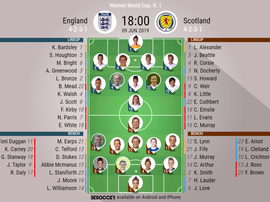 England v Scotland - as it happened

Join us for live coverage of Group D's curtain raiser at the 2019 Women's World Cup as bitter rivals England and Scotland face off in a mouthwatering clash in Nice. 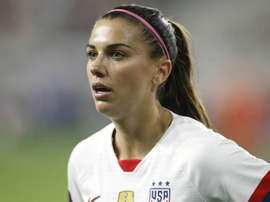 Women's World Cup: Ten players to keep an eye on 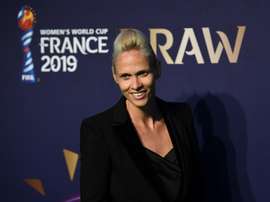 Scotland boss Shelley Kerr has urged her side to embrace the challenge in France after announcing the 23 players who will represent the country at their first ever Women's World Cup finals.

Many current and former players are even more excited over next summer's tournament after the two competing home nations were drawn into the same group. 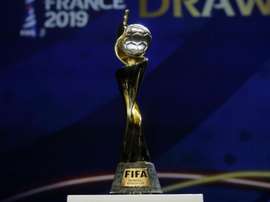 England to meet Scotland at WWC

The United States will meet Thailand, Chile and Sweden at the Women's World Cup, while Scotland, Argentina and Japan will face England. 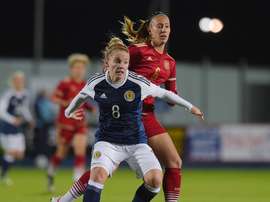 Arsenal and Scotland's Kim Little out for 10 weeks

The midfielder has suffered a fractured fibula and is therefore expected to miss the next 10 weeks of action for club Arsenal and national side Scotland. 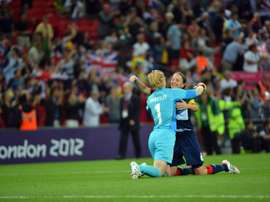 The four British national football associations are planning to send a Great Britain women's team to the 2020 Olympic Games in Tokyo, FIFA confirmed on Monday. 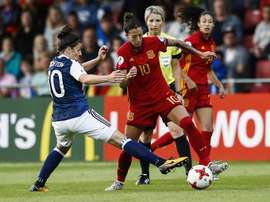 Scotland Women's manager Shelley Kerr has praised the increase in funding for the side from the Scottish government, and hopes it will be a catalyst for a strong performance at the 2019 World Cup in France. 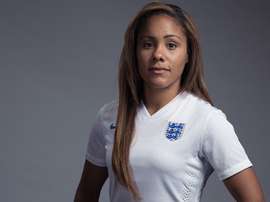 Scott: England are the team everyone wants to beat

As England prepare to kick-off the Euro 2017 tournament against Scotland on Wednesday, Alex Scott has warned that everyone wants to see them fall flat. 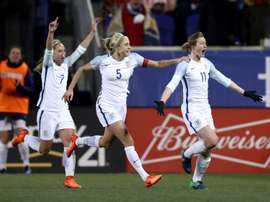 Nobbs to learn from mistakes of Euro 2013

England's Jordan Nobbs thinks that they earned experience during their last European Championship, as they will try to win the tournament in the Netherlands. 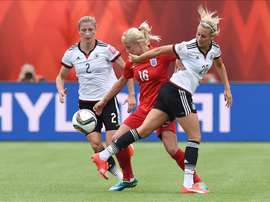 As the Women's Euro 2017 began on Sunday, the European championship could change people's perception of women's sport.