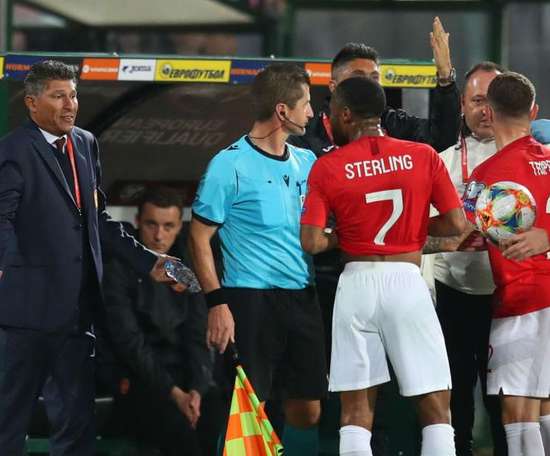 After avoiding "more severe sanctions" for racist abuse by fans, the Bulgarian Football Union applauded their efforts to combat racism.... 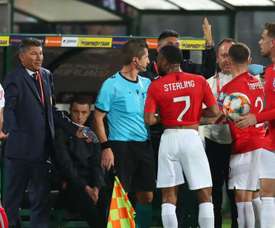 Kick It Out 'disheartened' by weak UEFA punishment 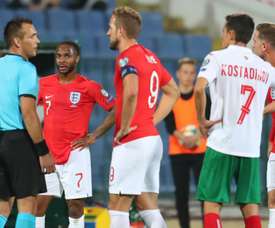 FARE: Bulgaria should be expelled 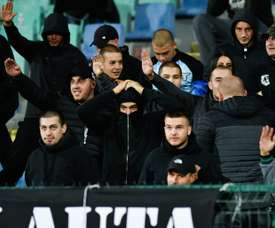 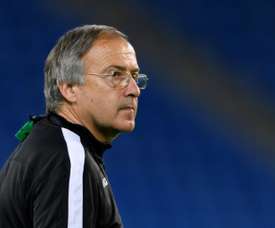 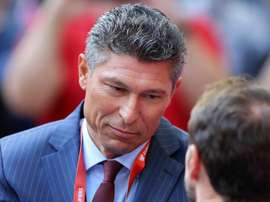 The Bulgarian Football Union has accepted Krasimir Balakov's resignation in the wake of Monday's defeat to England. 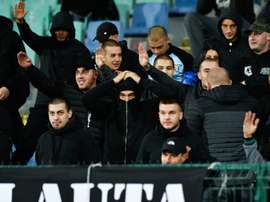 UEFA chief Aleksander Ceferin's promise to wage war on stadium racists will be put to the test when charges of monkey chants and Nazi salutes against Bulgaria fans are heard by a disciplinary commission on October 28. 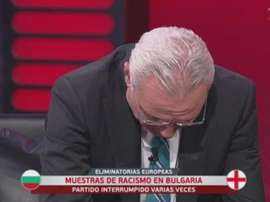 Stoichkov tearfully asked for a big ban for Bulgaria for racism!

Hristo Stoichkov was very upset by the racist episodes which occurred during the Bulgaria-England match. In the middle of his speech, he could not contain his emotion and started crying.

Bulgarian police have detained 4 fans for racist incidents during the Bulgaria v England match on Monday, according to Bulgaria's Home Minister. 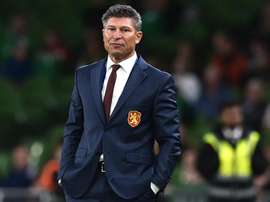 After claiming not to have heard racist chants against England players on Monday, Bulgaria coach Krasimir Balakov has apologised. 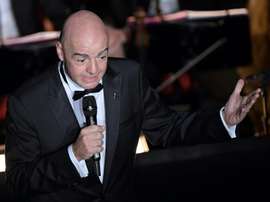 FIFA have issued a statement this Tuesday after the incidents in the game between Bulgaria and England last Monday. They say that have the power to make bans apply worldwide. 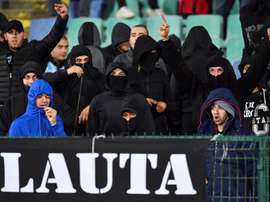 Boryslav Mihaylov, the president of the Bulgarian FA, has resigned this Tuesday after pressure to do some from the country's government. This comes about after the racist incidents which occurred against England. 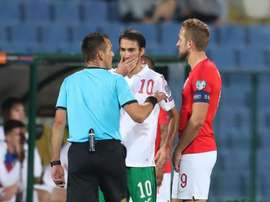 Bulgaria captain Popov calls for racism to be eradicated

Ivelin Popov believes Bulgaria has been damaged by the shameful scenes of racism that marred England's visit to Sofia on Monday. 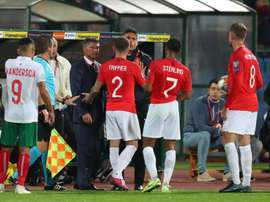 The Bulgarian Football Union must answer UEFA charges, including one relating to racist behaviour, following Monday's match versus England. 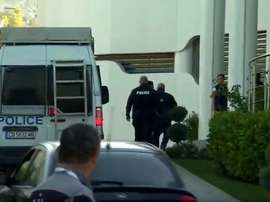 According to 'SkySportNews', Special police forces raided the Bulgarian Football Federation headquarters in the capital, Sofia. 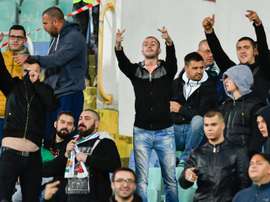 The sanction that Bulgaria face due to racism

Unfortunately, in the Bulgaria-England game, football was the least talked about. The game had to be stopped on two occasions due to racist chants against the English. According to what Ramon Fuentes published in 'Sport', UEFA plan to punish Bulgaria by deducting points. 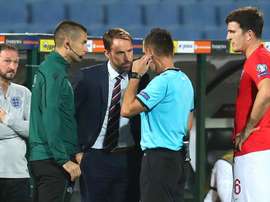 Bulgarian Football Union president Borislav Mihaylov has been told to step down in the wake of Monday's Euro 2020 qualifier. 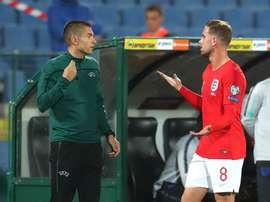 UEFA to wait on reports before acting on Bulgaria racism

England players were subjected to racist abuse from the terraces during their 6-0 win over Bulgaria in Sofia.