South Korea and Saudi Arabia sealed qualification for the 2020 Olympic men's football tournament on Wednesday when they reached the final of... 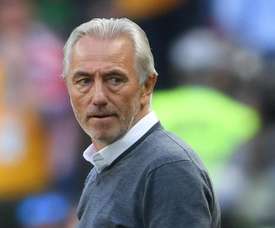 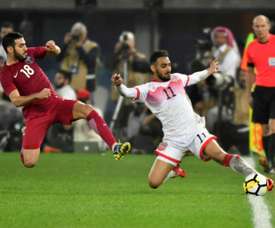 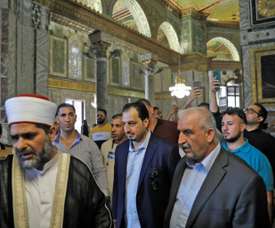 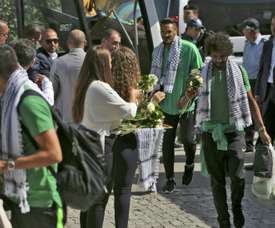 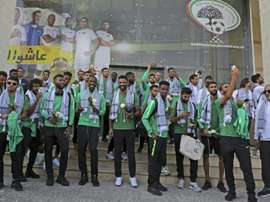 Saudi Arabia's national football team arrived in the Israeli-occupied West Bank on Sunday, on a groundbreaking visit to play against Palestine on Tuesday. 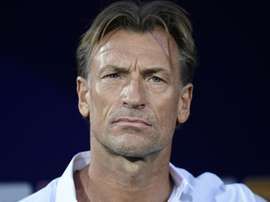 Herve Renard, who resigned as Morocco coach following the team's surprise elimination at the African Cup of Nations, said on Monday he was taking over Saudi Arabia's national team.Â 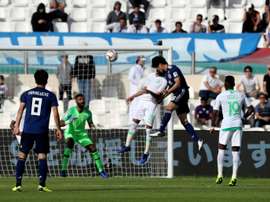 Takehiro Tomiyasu's lone strike sent Saudi Arabia crashing out of the Asian Cup as Japan beat the three-time champions 1-0 to reach the quarter-finals on Monday. 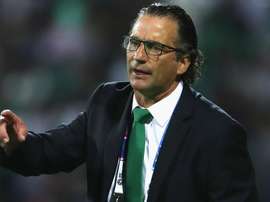 Saudi Arabia beat North Korea 4-0 last time out, and coach Juan Antonio Pizzi feels more performances like that could win them the title. 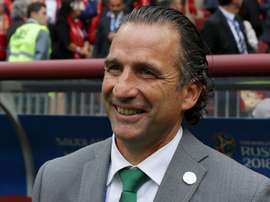 Juan Antonio Pizzi has told Saudi Arabia to forget about the country's past Asian Cup successes, adamant it is meaningless on the pitch. 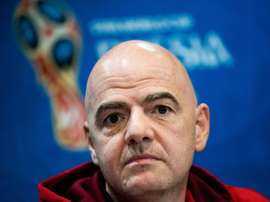 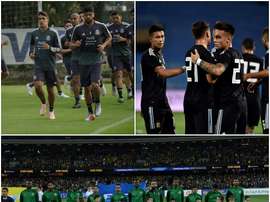 The top overhauled national teams after the World Cup

An interesting report by 'ProFootballDB' shows that Argentina, Mexico and Saudi Arabia are the countries with the most new faces in their national teams since the World Cup. 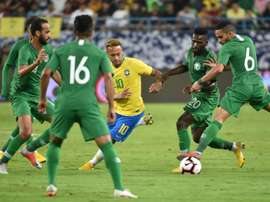 Brazil struggled to a 2-0 win over hosts Saudi Arabia in a stuttering performance on a muggy night in Riyadh in a friendly international on Friday.Â 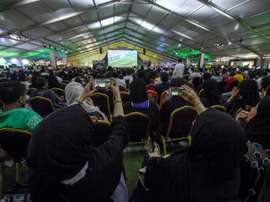 Women appointed to Saudi FA board for first time

Saudi Arabia's Football Federation (SAFF) appointed women to the board for the first time in the kingdom's history on Wednesday, and also named a new president.Â 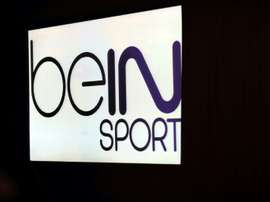 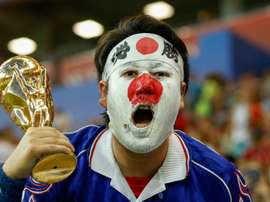 Asian teams weren't expected to make an impact at the World Cup, but a record points haul and some stunning performances against top sides have lifted their hopes for Qatar 2022. 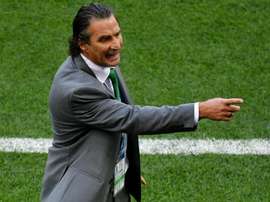 Juan Antonio Pizzi's contract as Saudi Arabia coach has been extended until the end of the side's participation in the 2019 Asian Cup. 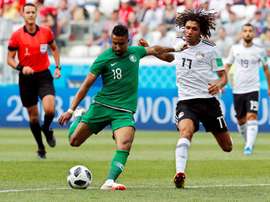 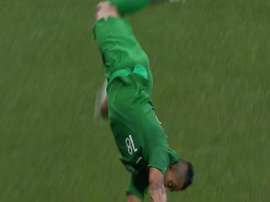 Saudi Arabia may have already been out of the World Cup before their clash with Egypt on Monday kicked off, but a late, late goal from Salem Al-Dawsari ensured they went home smiling as they claimed their first World Cup win since 1994. 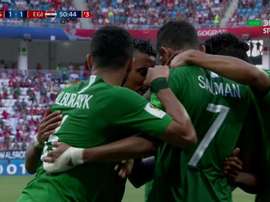 Saudi Arabia scored their first goal of the tournament

Saudi Arabia haven't had the best World Cup, but they finally got something to cheer about on Monday, bagging their first goal against Egypt.