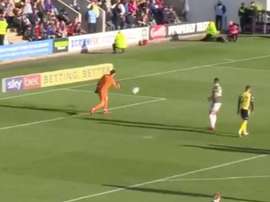 In yesterday's League One game, Plymouth goalkeeper Matt Macey tried to roll the ball out of play as he had just been injured, but Scunthorpe player kept it and scored, therefore drawing and ending up relegating both teams. 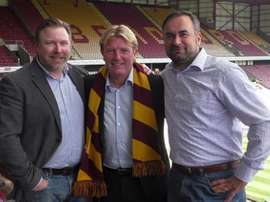 Scunthorpe have confirmed the appointment of Stuart McCall as their new manager, replacing Nick Daws who was sacked five games into the new season. 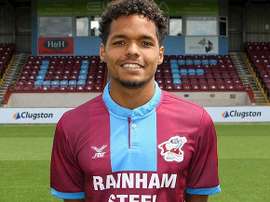 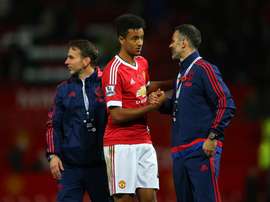 Cameron Borthwick-Jackson has joined Scunthorpe United on a season-long loan from Manchester United. 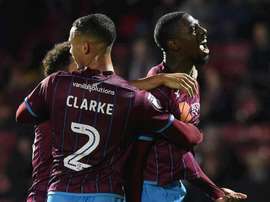 Championship side Bristol City have seen an opening offer for in-demand Scunthorpe winger Hakeeb Adelakun rejected by the club, according to 'Sky Sports News'. 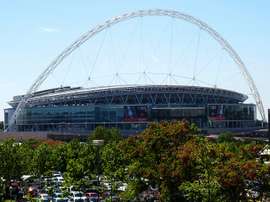 Scunthorpe caretaker boss Nick Daws said that his team "don't know how to be beaten" after they drew 2-2 with Rotherham in the League One playoff semi-final. 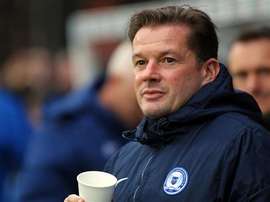 The League One side have sacked their manager after he was in charge for only seven months...